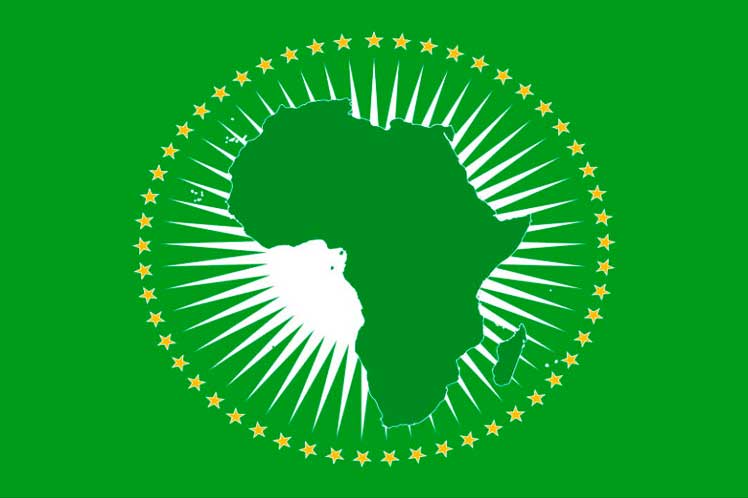 Khartoum, Nov 22 (Prensa Latina) The African Union (AU) today welcomed the surprise agreement reached the day before between civilians and military in Sudan which will allow former Prime Minister Abdalllah Hamduk to return as head of the government.

The endorsement came in the form of a communiqué from the president of the AU Commission, Moussa Faki Mahamat, who described the agreement between Hamduk and the head of the army and president of the Sovereign Transitional Council (CST), General Abdel Fattah al Burhan, as “an important step forward to restore the constitutional order”.

On October 25, military units staged an uprising in the capital led by al Burhan, who dissolved the civilian government, retained Hamduk and his ministers, and declared a state of emergency in the country.

The action provoked harsh criticism from political sectors, the condemnation of the AU, the European Union, the Arab League and individual countries and, worst of all, triggered massive popular protests in which dozens of people were killed and around a hundred injured.

The climate of conciliation is under siege by statements of the leadership of the Forces for Freedom and Change (FFC), organizers of the protests after the military uprising last October and before, in 2019, the demonstrations that ousted former President Omar al-Bashir.

Members of the FFC, participants in the cabinet dissolved by the military, today rejected the Hamduk-al Burhan agreement and described it as “consecration of the military coup government”.

Thus, the next hours are decisive for the fate of the new agreement between civilians and military and the ability to integrate a government acceptable to all parties capable of leading the country on the path of democracy after the organization of elections in early 2023.

Urge for the protection of civilians and peace in Sudan

Urge for the protection of civilians and peace in Sudan