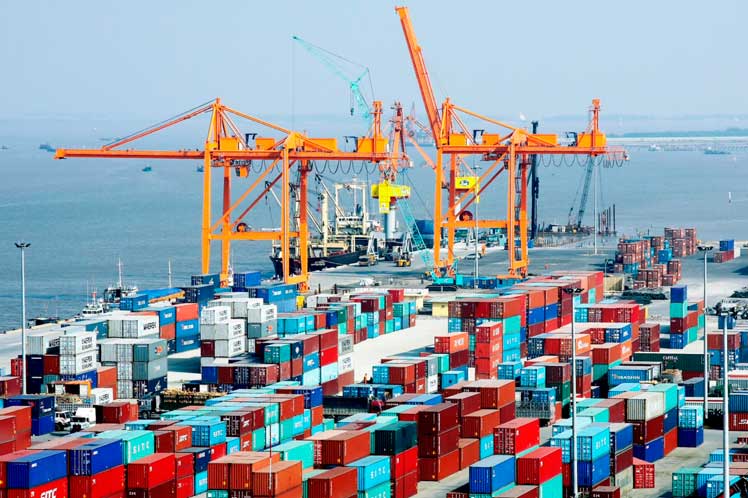 The ministry noted that foreign sales of textile garments and footwear have already met their annual targets, while those of cell phones, electronic products, machinery and parts could increase by 25 percent by the end of this year.

He also noted that the trade balance will show a slight surplus.

Negative factors include the dislocation of the international market and the difficulties of domestic companies due to the Covid-19 pandemic.

Last year, when the foreign trade of most countries fell, Vietnam’s trade reached 543.9 billion dollars, an inter-annual increase of 5.1%, with which the country ranked 22nd in the world in terms of turnover.

The United States is the largest buyer of Vietnamese goods and China the main supplier.

Vietnam: forum to send message on security, peace and cooperation

Vietnam: forum to send message on security, peace and cooperation