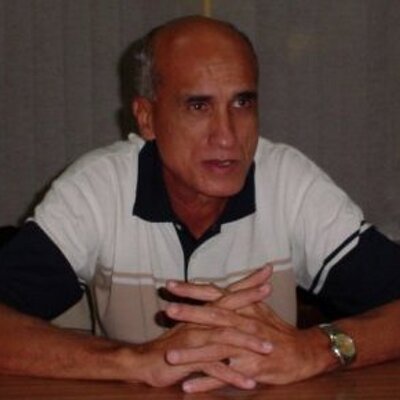 In an exclusive interview with Prensa Latina, UC Rector Santiago Lages commented on this type of agreement and the importance it has for Cuban higher education because “this Convention, with a record number of participants from 23 countries, promotes agreements with foreign institutions to provide feedback, it is very profitable, especially with countries like Spain, Mexico, Brazil, Germany.”

Precisely one of the objectives of the Convention “is to promote exchange of ideas, even if it is online, because ideas always emerge, and we are willing to talk, it is a new experience, it is a window of Cuba to the world; this is demonstrated by the 370 foreigners; there are not so many events in the country of this kind that so many researchers pay their registration fee,” he said.

“We can also highlight China, which benefits us because its research is cutting-edge; it also helps the planet to know where Cuban science is going and what we do. It is a benefit for the development of humanity,” Lages, also head of the Commission of Industry, Construction and Energy of the National Assembly, said.

The scientific event also included the signing of agreements with the University Center of Goiana in Brazil, and the Mexican Universities of Veracruz, Intamex and Cucba.

Topics such as the challenges and opportunities for internationalization, studies to face the health crisis, artificial intelligence for the benefit of society, and science management, stand out “as part of the objectives of our country where higher education is vital,” Lages Choy concluded.