President of Cuba congratulates Nicolás Maduro on his birthday 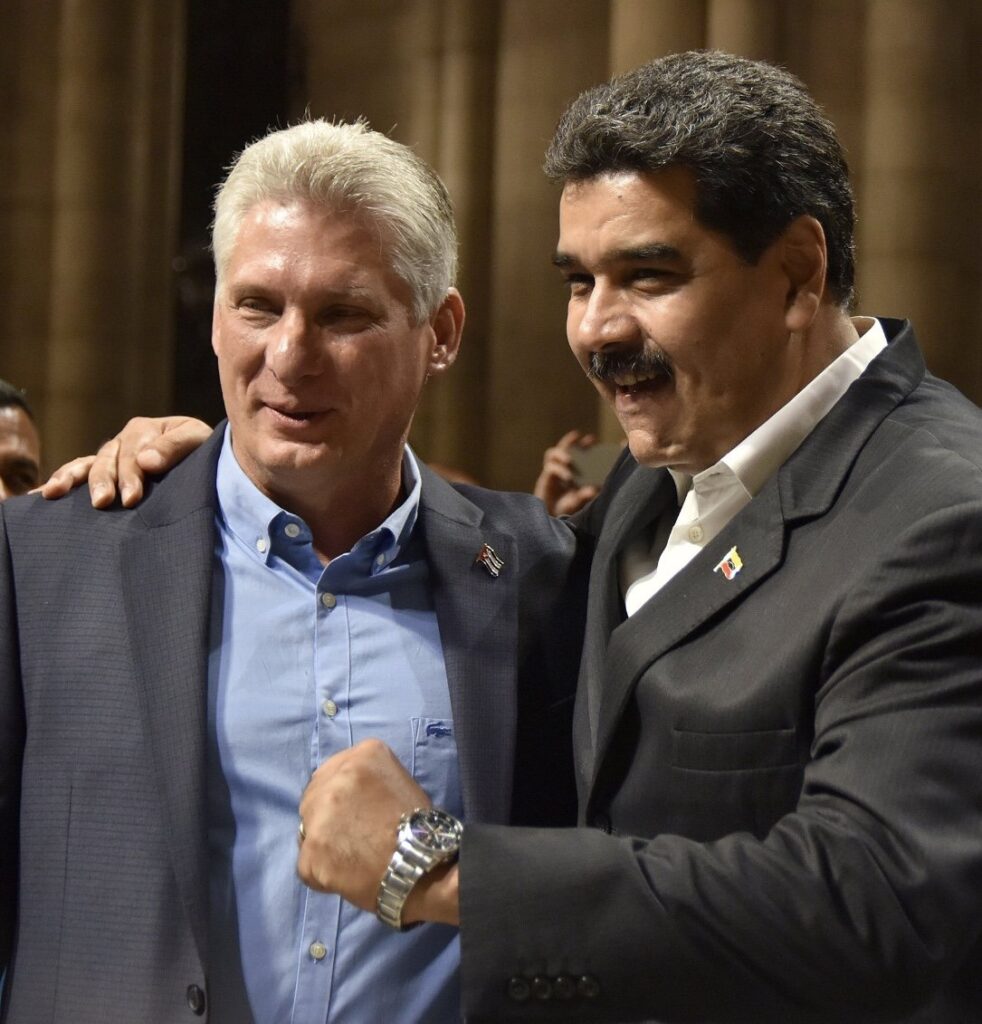 President of Cuba congratulates Nicolás Maduro on his birthday

Havana, Nov 23 (Prensa Latina) The president of Cuba, Miguel Díaz-Canel, today congratulated his counterpart of Venezuela, Nicolás Maduro, on the 59th anniversary of his birth.

There are reasons to celebrate life and work, dear brother, @ NicolásMaduro. Happy birthday to your beloved #Venezuela, who is winning all battles, the Cuban president wrote on his Twitter profile.

The day before, the National Electoral Council (CNE) ratified the triumph of the United Socialist Party of Venezuela (PSUV), in government, in the regional and municipal elections held on Sunday in that South American nation. In the elections, the PSUV and its allies from the Great Patriotic Pole won 20 of the 23 disputed governorships, as well as in the Capital District.

After accounting for 99.20 percent of the minutes, the trend is irreversible, reported the CNE, which reported a participation of 42.26 percent of the voters registered.