Russia calls “selfish” the economic policy of the West 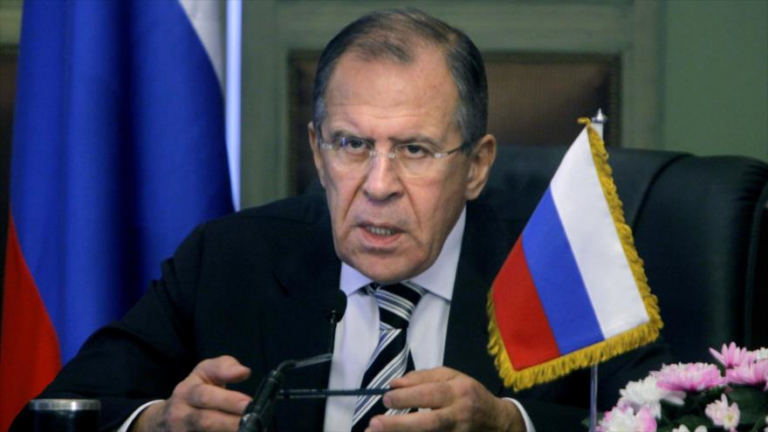 Russia calls “selfish” the economic policy of the West

Lavrov said during a speech at an international forum organized the National Union of Industrials and Businessmen that Moscow is counteracting the attempts to change the rules of the multilateral commercial system through its work at the UN and the World Trade Organization (WTO).

As he pointed out, Russia is working with the G20, and it is estimated that it is a unique mechanism, because “the G7, in its current format, is no longer capable of solving the problems the way it did 15 or 20 years ago”, as quoted by the TASS news agency.

Lavrov highlighted the fact that the creation of G20, in which all of the countries of BRICS take part (Brazil, Russia, India, China and South Africa), means that the current world has recognized already the tendency to multipolarity and understands the need to defend justice in world economy with real actions.

According to Lavrov, the West began losing weight within its own globalizing system since China, who plays according to the rules set by others, began growing in importance.

“That’s when began the problems, which the West tries to solve artificially. And it does not speak of international right, but instead of the rules in which world order should be based on”, Lavrov said.

The Foreign Minister denounced that one of those rules, unmentioned but evident, is the demand to reform the WTO, whose work the United States has torpedoed, he also pointed out that the WTO Difference Solution Organ does not work because Washington impedes designating new members so as to avoid a consensus until a situation arises in the United States’ favor.