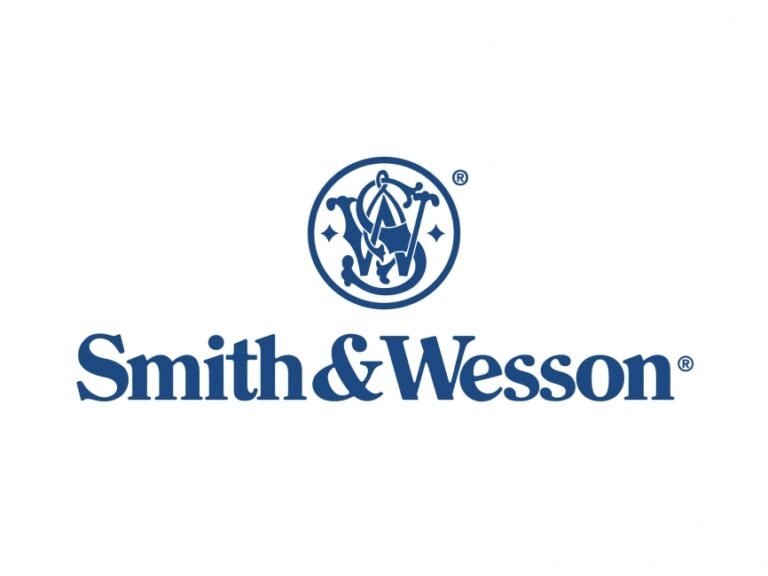 The Foreign Minister, whose government holds the rotating presidency of the UN body this month, asked arms manufacturers to self-regulate their sales in order to exercise real control to prevent them from reaching the hands of organized crime and to reduce the high crime rate.

At the same time, however, the government has filed a lawsuit in the highest courts of the United States against at least 11 manufacturers, including famous ones such as Smith & Wesson.

The companies reacted with virulence and accused Mexico of wanting to impose its gun control policies, at the same time they asked Joe Biden’s government to dismiss the lawsuit due to the alleged lack of grounds regarding their involvement in illegal activities.

Contrary to the manufacturers’ criteria, Mexico – the country with the highest level of criminal violence in the world and the largest number of organized crime cartels – argues that these businessmen deliberately facilitate the sale of firearms that eventually find their way into the hands of these gangs.

In addition, Mexico is seeking economic reparations for the damage caused by this disastrous business practice, as well as a commitment to curb the illicit flow of weapons and to assume greater responsibility for the sale and commercial promotion of their products that fuel violence in this country.

The businessmen responded aggressively by indicating that the rulers in Mexico are incapable of controlling cartel violence within their own borders, thus disregarding their responsibilities to prevent arms from reaching the hands of the mafias when, in fact, they are their main suppliers.

They argue that Mexico offers no evidence of direct responsibility of these companies for the purchase and illicit use of their products, and that under U.S. law this case is unsubstantiated, when the accusers have presented them, beyond the sad record of tens of thousands of deaths from weapons manufactured there.

Smith & Wesson and the other defendants are against Mexico’s attempt to impose its own gun control policies on U.S. firearms companies.