Russia and Cuba for the expansion of economic and commercial ties 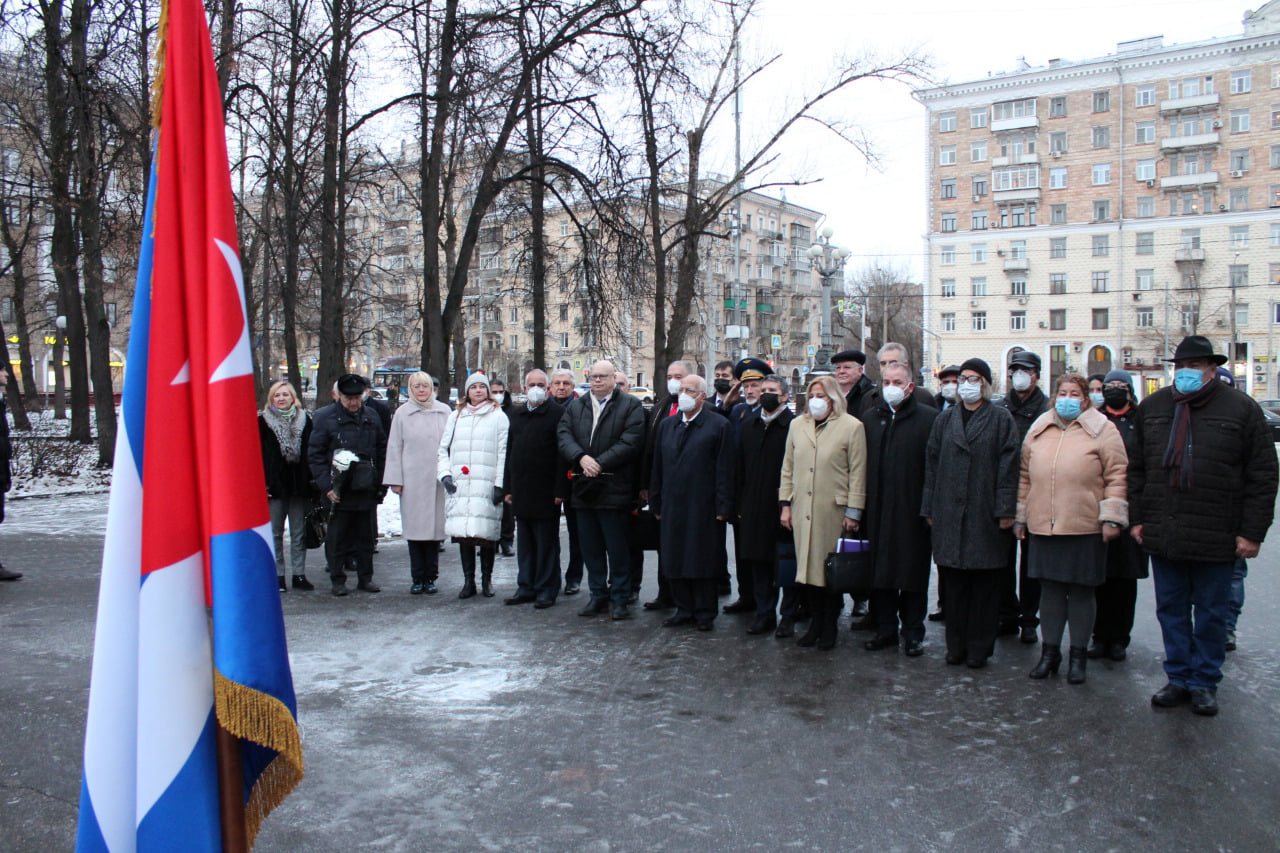 Russia and Cuba for the expansion of economic and commercial ties

According to sources from the Cuban delegation, the meetings focused on ways to deepen the economic, commercial and cooperation ties between the two countries, based on the wide potentialities that exist for their development.

Various initiatives were also shared to allow a more active participation of Russia in the economic development plans of the Caribbean nation.

This Thursday, Cabrisas was also received by Mijail Miashnikovich, president of the College of the Eurasian Economic Commission (CEE); and by Serguei Glaziev, Minister of Integration and Macroeconomics of the bloc, in which Cuba serves as an observer state.

In the meetings with the EEC authorities, they discussed the need to develop relations with the member countries of the Eurasian Economic Union outside of formalities and in such a way as to strengthen integration between the countries.

The interest in receiving a delegation from the EEC in the coming days in Havana was ratified, with the aim of promoting greater knowledge about the mechanisms and operation of this organization among the island’s authorities and for the presentation of endogenous projects that may be beneficial to the parties.

This morning, Cabrisas and the government delegation that accompanies him, together with officials from the embassy here of the Antillean nation and friends of solidarity, participated in a tribute ceremony to the fifth anniversary of the physical disappearance of historical leader of the Cuban Revolution, Fidel Castro.

As part of the visit, this Friday the co-chairs of the Cuba-Russia Intergovernment Commission will meet, chaired by Deputy Prime Minister, Ricardo Cabrisas, and Vice President of the Russian Government, Yuri Borísov.