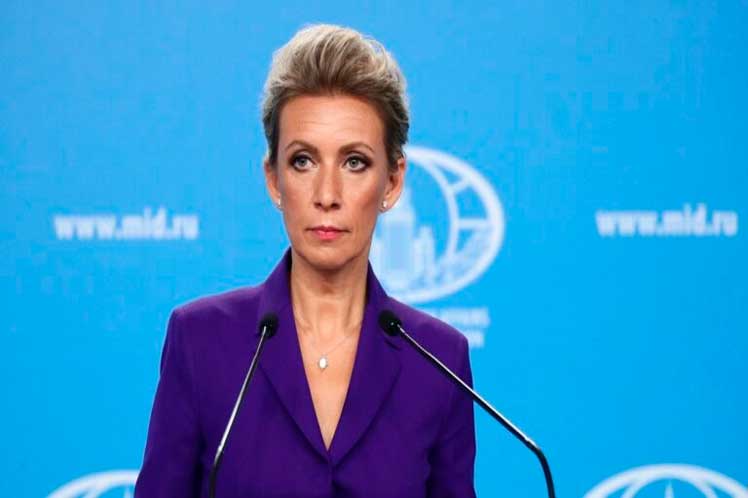 “Such statements have become routine. They have no foundations, but rather confirm the ignorance of reality on the part of those who make them”, the official noted. She emphasized that only Venezuelans have the right to determine the development of their State, so, other countries must respect their will and not allow interference in their internal affairs.

According to Zajárova, Moscow will continue to stand for a political solution to internal disagreements in Venezuela and exclude any scenario that involves destructive pressure from abroad.

More than eight million voters went to the polls on November 21 to elect departmental and municipal authorities.

So far, the United Socialist Party of Venezuela (PSUV) and its allies from the Great Patriotic Pole have won in 19 of the 23 local governments, while Barinas’ is still to get.

The Venezuelan Foreign Ministry issued a document on November 22, rejecting interventionist statements of the United States aimed at discrediting the elections in the South American nation.

“As the electoral results have been released, it is clear enough that the big loser is US imperialism and its allies in Venezuela, who suffered a sound defeat for turning their backs on the people”, the text said.

Caracas questioned the position of opposition sectors to encourage the application of illegal coercive measures against the South American country and surrender to foreign interests.

The United States questions the legitimacy of elections that were followed by more than 300 international observers, with the participation of 87 political forces and 67,000 opposition candidates.