Barbados to proclaim itself as a new Republic 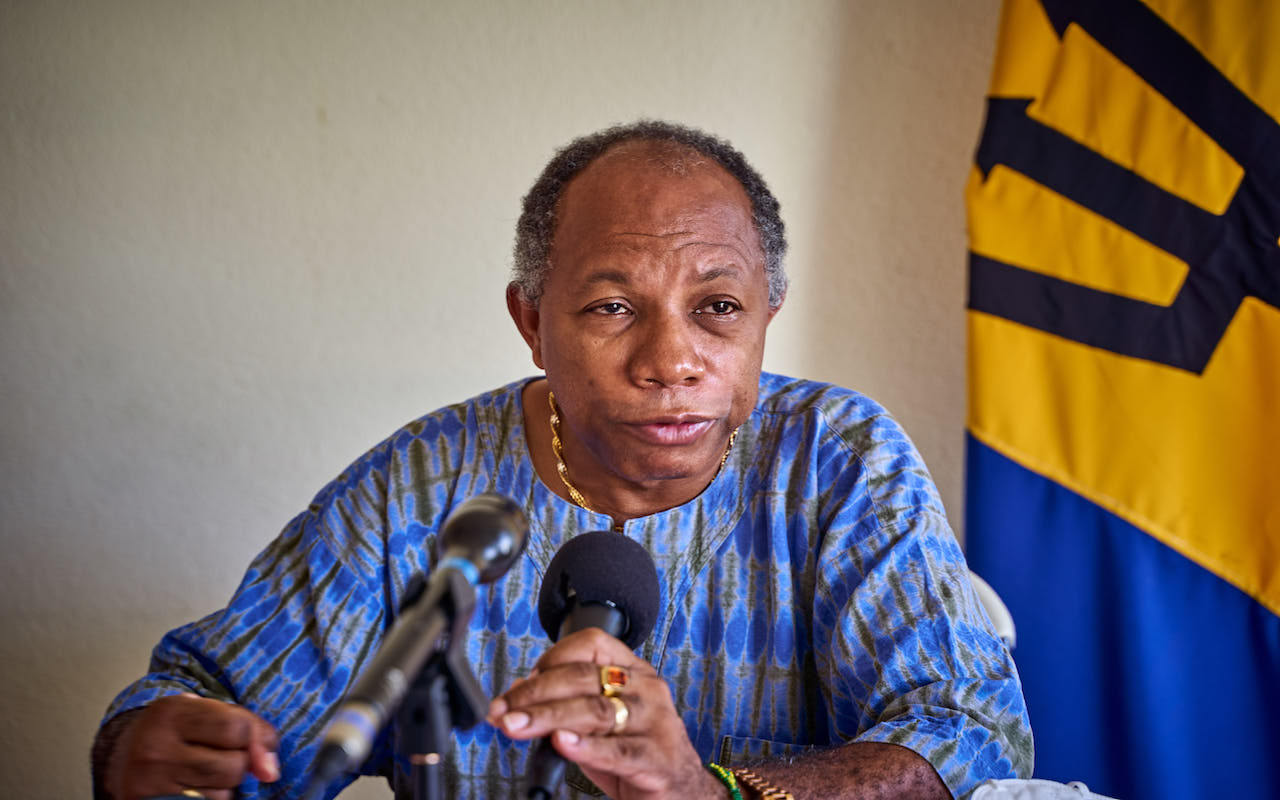 Barbados to proclaim itself as a new Republic

Bridgetown, nov 29 (Prensa Latina) When Barbados becomes a Republic today at midnight, Queen Elizabeth II will have lost another Caribbean 'diamond' from her crown since the seventeenth century.

It will be the fourth country of former London possessions in the Caribbean to remove the Queen as Head of State. Before, Guyana (1970), Trinidad and Tobago (1976) and Dominica (1978) had proclaimed themselves independent nations.

The definitive end of Barbados’ colonial ties with the United Kingdom will take place in the first minute of November 30, as the country celebrates 55 years of independence but until today still attached to Buckingham Palace.

For the occasion, the presence of several Heads of State of the region are expected in Bridgetown, mostly from former British colonies, according to organizers of the official event.

Leaders of Ghana and Liberia, as well as Prince Charles of Wales, on behalf of Queen Elizabeth II, also confirmed their attendance.

The coming of the heir to the British crown was interpreted here as a “good indication of the relationship that exists not only between countries, but between the Royal Highness and our head of Government”, Barbadian Cabinet Secretary Hughland Allman said.

At the Republic proclamation ceremony, 72-year-old former judge Sandra Mason, who has served as Governor General since 2018, will be sworn in as the first president.

The idea of ​​a Republic in Barbados, with a population of around 300 thousand inhabitants and a territory of only 267 square kilometers, appeared in the 1970s with the creation of a commission to study that possibility, but it ruled against at the time.