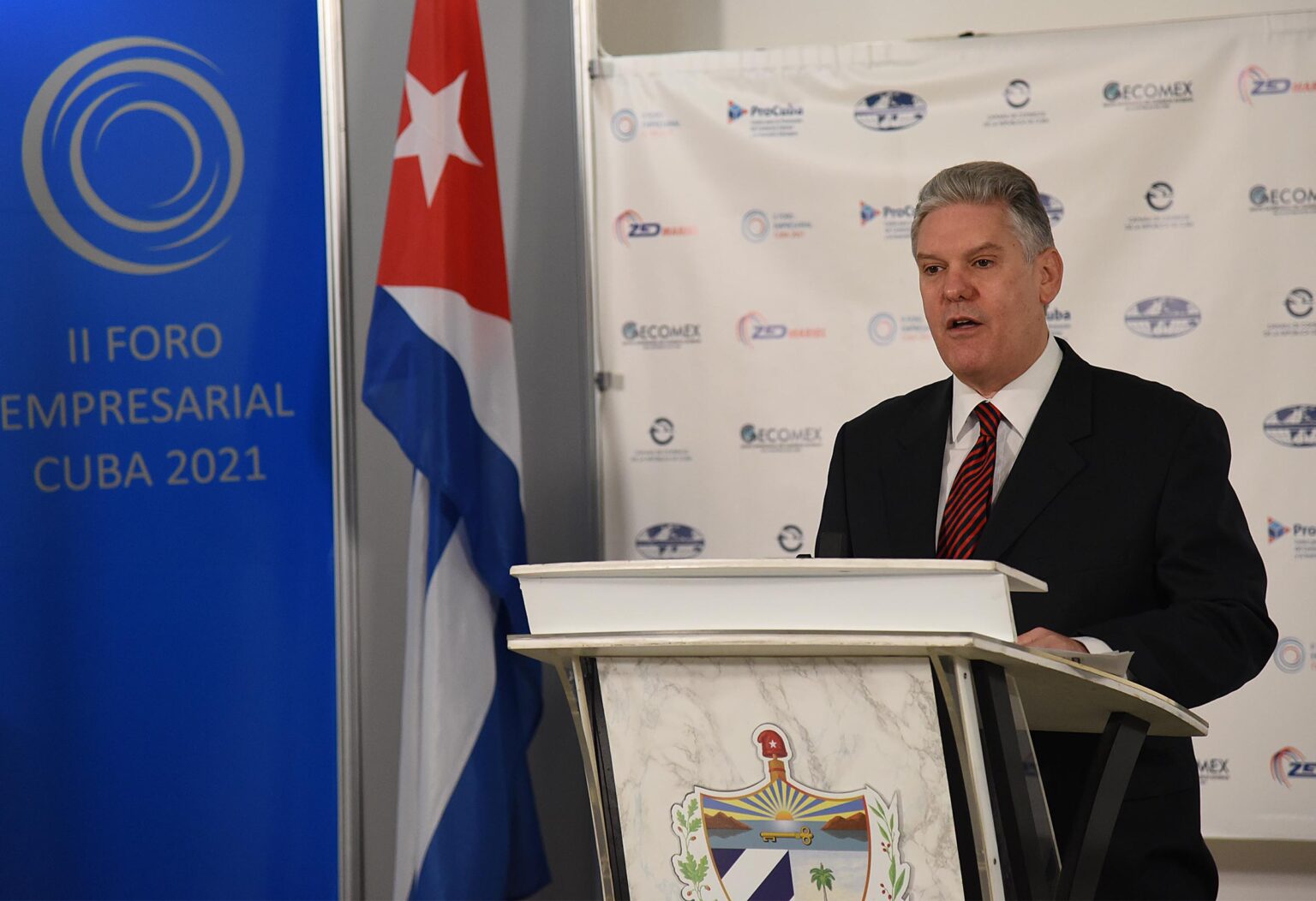 In a meeting with reporters during the 2nd 2021 Cuba Business Forum, he said that this space is very important to create conditions to move forward, despite the economic impact of the Covid-19 pandemic and the tightening of the United States blockade against Cuba.

The event opens possibilities for business people from other parts of the world to learn about the changes we are making, which imply a greater dynamics in the economy and involve several actors, Gil pointed out.

The purpose, he added, is to increase national production and supply to the population, at a time when the country is gradually recovering, after a 13-percent drop in the Gross Domestic Product in the last two years.

These meetings are very positive, stressed the Minister of Economy, who insisted on Cuba’s security for foreign investment, from the point of view of political and social stability, despite the destabilizing attempts instigated from the United States.

Add to this the solid legal framework and the valuable human capital developed in Cuba.

Gil described as very favorable the interest from Cuban residents abroad to invest in their country of origin, and said that they are welcome to take part in the national development, always on a sovereign basis, a principle that underpins everything that is done in this field.

From today to December 2, more than 2,200 entities from 86 countries are attending the Forum, which is being held virtually and aimed to promote trade, investments and renewable energy sources in Cuba.