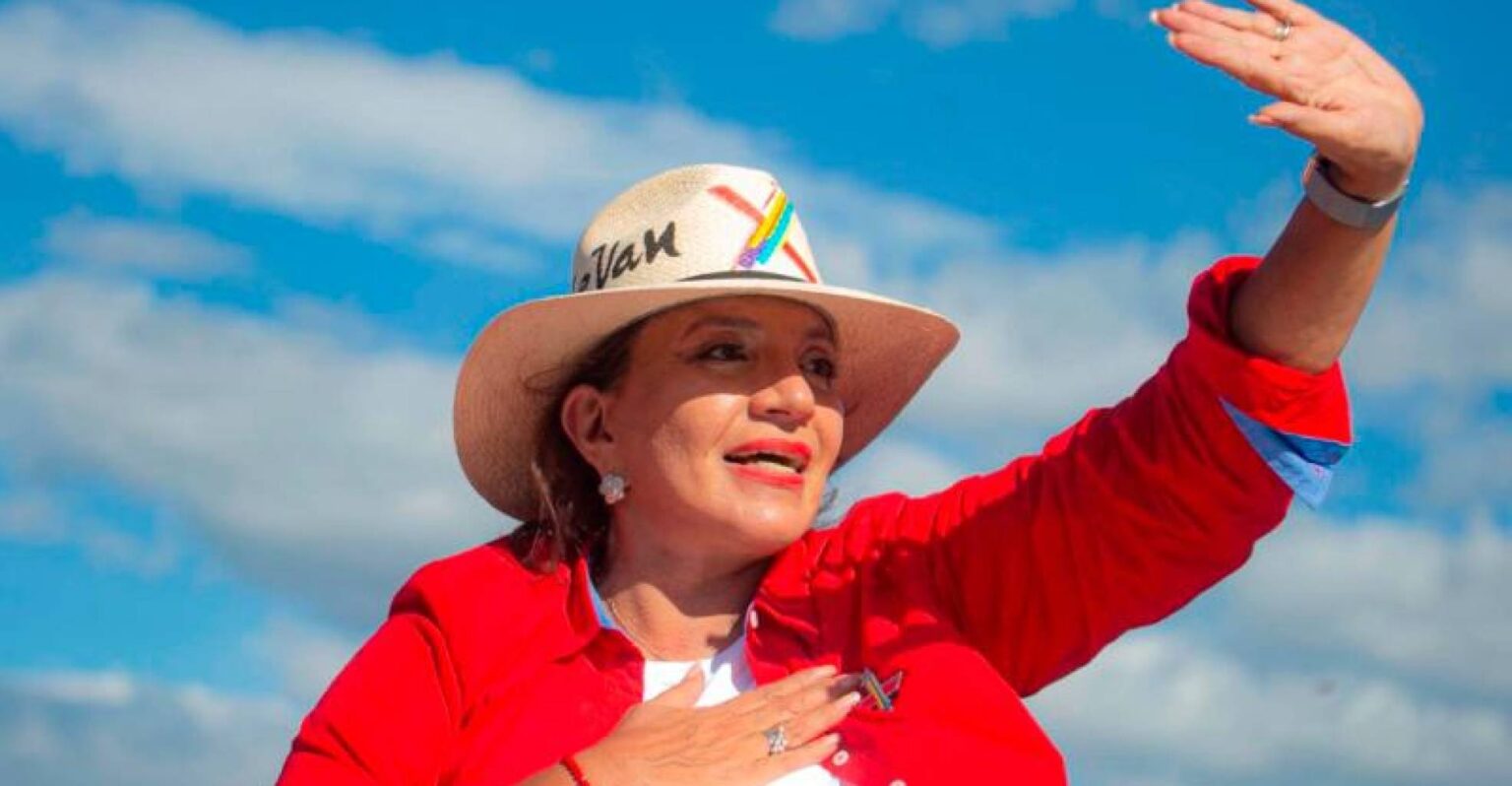 Up to that count, the candidate for the opposition alliance had 554 thousand votes, equivalent to 53.61 percent, with a wide lead of 205 thousand votes ahead of the second place in these elections: the candidate of the governing National party, Nasry Asfura, with 350 thousand ballots, for 33.95 percent.

According to the CNE, after counting a little more than 5,396 electoral records, out of the total of 18,293, the third place corresponds to the candidate of the Liberal party, Yani Rosenthal, with a little more than 95 thousand votes, only nine percent.

There was a historic participation of 68.81 percent at the polls.

Lawyer Doris Gutiérrez, deputy for the Innovation and Unity Party, one of the member organizations of the opposition alliance, told Prensa Latina that they achieved one of the proposed goals: to defeat the political force in power, “the only way to defeat them was through unity”.

Gutiérrez acknowledged that, internally, the challenges are huge due to the more than 10 billion dollars debt, numerous cases of corruption at the highest levels, impunity, deplorable conditions in the education and health sectors and a poverty rate of more than 70 percent.

For analyst Jaime Pineda, Xiomara’s triumph represents the hope of a society victim, for 12 years, of poverty and fear and of the coup of a corrupt and criminal administration, currently presided over by Juan Orlando Hernández.

According to Katia Cooper, member of the Honduran Socialist Women’s movement, the result symbolizes the unity of the people in their objective of getting rid of the narco-government and their will to begin the urgent process of re-founding the republic with the first woman president.

In her opinion, the elections for president, lawmakers and municipal mayorships went by under a state of uncertainty and distrust due to the previous frauds in 2013 and 2017, although everything went in calm, peace and tranquility.