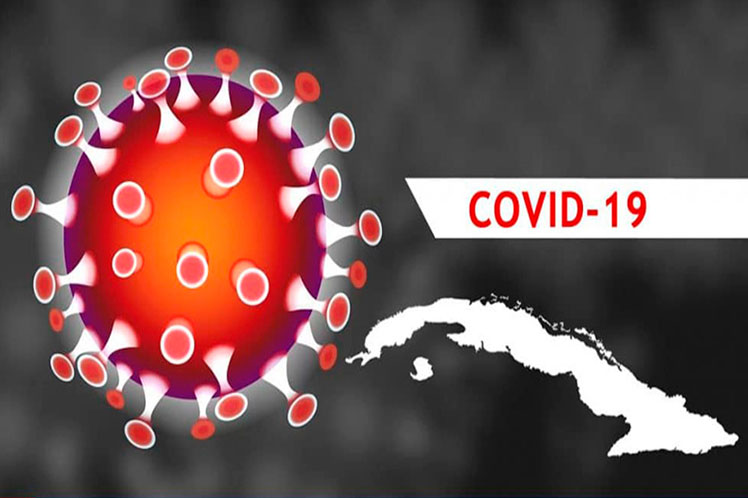 In a press conference, national director of Epidemiology, Dr. Francisco Duran, pointed out that in the past 24 hours 130 people were detected to be infected with the SARS-CoV-2 virus, the cause of the pandemic; and no deaths were reported.

From the 863 active cases on the island, 838 are clinically stable, while 25 remain in intensive care, 13 are critical and 12 are reported in serious condition.

The expert added that 192 discharges were granted and the country thus totals 953,130 people recovered from the disease for a recovery rate of 99.1%, while the total number of deaths are of 8,300 bringing the death rate to 0.86%.

Since the beginning of the pandemic, in March 2020, the Health Ministry has reported 962,350 cases in all.

While analyzing last week week cases, Duran specified that there were five deaths, eight less than the previous week.

Provinces with the highest figures of Covid-19 are Camagüey, Sancti Spíritus, and Holguín, which account for 53.2% of the country’s cases. It was also highlighted that there is a decrease in local and imported cases.

In pediatric ages, 204 cases were detected last week, a decrease in numbers compared to the 345 reported the previous one.