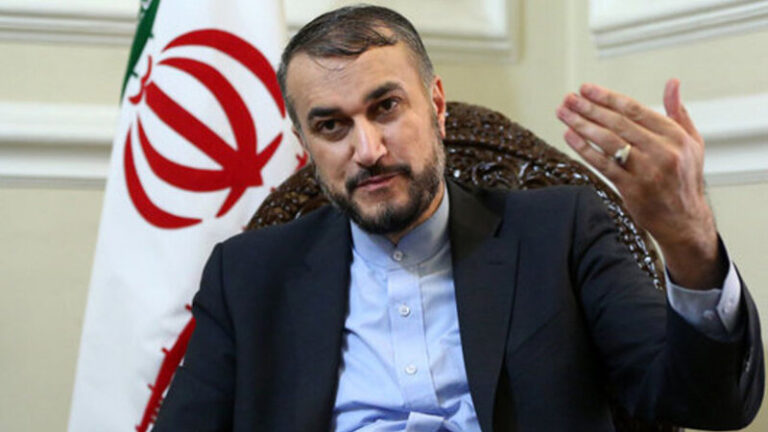 Foreign Minister Hossein Amir-Abdollahian considered that a good agreement could emerge from the ongoing round of dialogue in Vienna, Austria, between the signatories of the agreement in 2015 between the Islamic republic and six world powers.

Such a compromise, he explained, must ensure that all parties respect JCPOA commitments and are verifiable.

The United States abandoned it in 2018 and reimposed inhumane and illegal measures previously lifted under the multilateral treaty.

The United Kingdom, France and Germany surrendered to pressures from the US government and failed to comply with their obligations, consequently Iran adopted countermeasures in 2019.

Such decisions consisted of going beyond what was stipulated in the JCPOA, although they never did, since they were adjusted to sections that allow that type of response if another or other signatories violated the agreement.

If Western allies, the head of Iranian diplomacy said, resume their obligations to the pact, the Islamic republic will do so, too.

The seventh round of talks between Iran and remaining signatories of the treaty (United Kingdom, France, Germany, Russia and China) has been going on since Monday in Vienna.

Previous dialogue did not come to any results trying to get the US to return to consent.

Parties also examined the abolition of coercive measures against Iran, one of the conditions demanded by the Islamic republic.

Iran reiterates commitment to deal if counterparts comply with it

Iran reiterates commitment to deal if counterparts comply with it