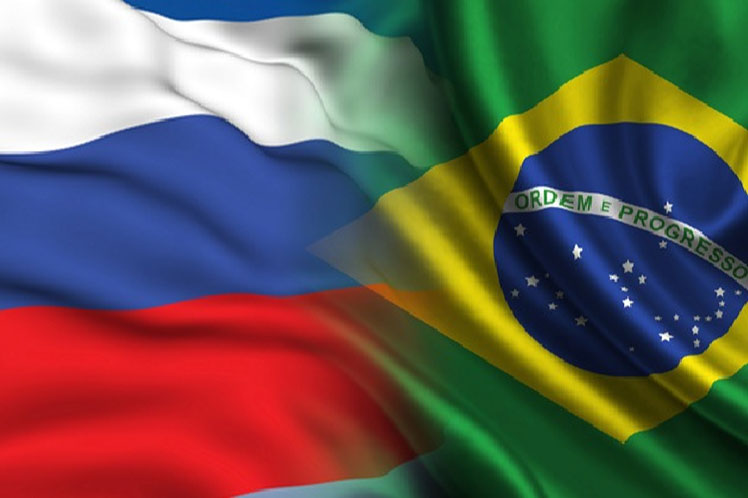 After the official talks in the capital, the Russian Foreign Minister assured that Moscow and Brasilia have “good prospects” in this area of bilateral relations.

He indicated that the two countries will continue the talks on a number of issues related to strategic stability, non-proliferation of weapons of mass destruction, arms control, cybersecurity and preparation of universal green economy standards.

Lavrov stressed that the two nations have the same legal approach to the solution of global problems, based on respect for international law and the norms and principles enshrined in the UN Charter.

In this regard, he noted the importance of Brazil’s membership in the UN Security Council as of January 1, 2022, which, he said, will provide new opportunities and guidelines for closer cooperation with Moscow.

The head of Russian diplomacy stressed the importance of cooperation with the South American nation.

“Brazil is our strategic partner, we cooperate closely in various bilateral formats that are unique in many aspects, as well as within the UN, the Group of 20, the BRICS (Brazil, Russia, India, China and South Africa),” he said.

For his part, Franco thanked Lavrov for the support Russia gave to his country’s candidacy for the Security Council seat and expressed the view that the two states will continue the course to strengthen cooperation.

“In 2022-2023, Brazil and Russia will work hand in hand in the Council in the interests of universal peace,” he said.

At the conclusion of the talks, the foreign ministers signed a plan for political consultations between the two countries’ foreign ministries for the period 2022-2025.