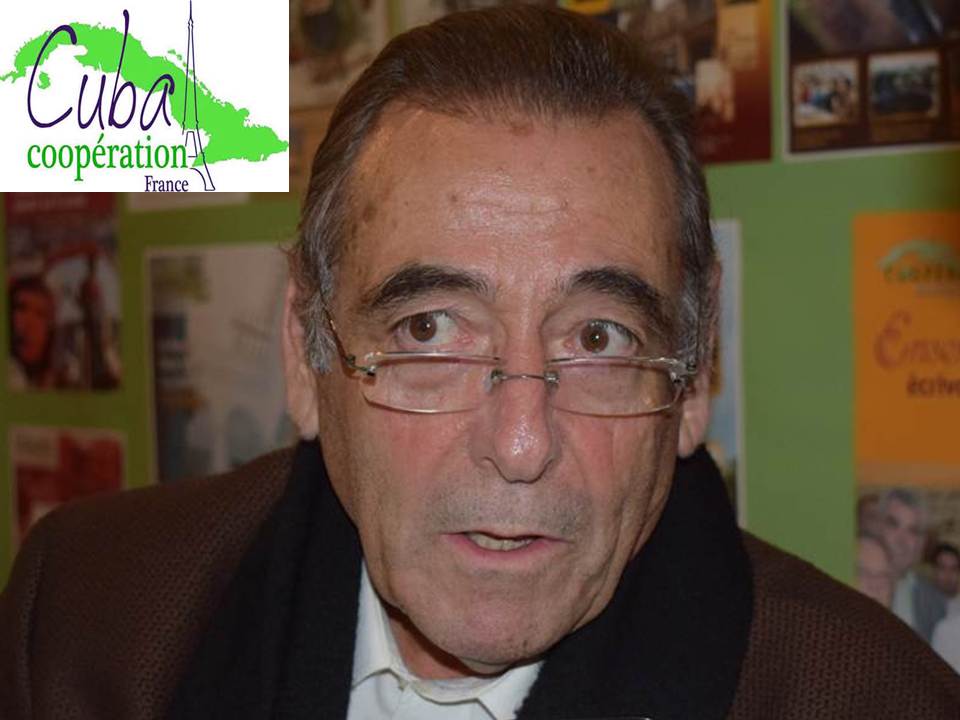 “You claim to defend the rights of the Cuban people, so make up your mind to put an end to this policy unanimously condemned by the international community and which constitutes an attack on human rights,” CubaCoop President Victor Fernandez wrote in La Lettre Électronique Hebdo.

In this sense, he pointed out in the weekly message issued to its readers and followers by the association, created in 1995, that the Cuban people have the right to decide their future in a sovereign manner and to defend their political and social model.

According to Fernandez, before the outbreak of the Covid-19 pandemic, Cuba had continued its socioeconomic development, despite the blockade imposed by the world’s leading power for more than six decades.

“No country in the world knows sanctions of such magnitude, what a country can resist such pressure?

The CubaCoop president told Biden that Washington’s hostile stance is doomed to fail in the face of an educated and courageous people, who do not lower their arms and face all challenges.

In La Lettre Électronique Hebdo for the French public, Fernandez shared that he is currently in Cuba with a delegation to work in contact with its partners, as part of an effort that has brought dozens of cooperation projects to Cuba in the last two decades.

He also highlighted Cuba’s progress in the fight against the pandemic, particularly the success of its vaccination campaign, which has already immunized more than 80 percent of the population, including children.

In a few weeks, Cuba will be the only country in the world to protect its entire population from Covid-19 with its own vaccines, while maintaining its solidarity with other affected nations, he said.