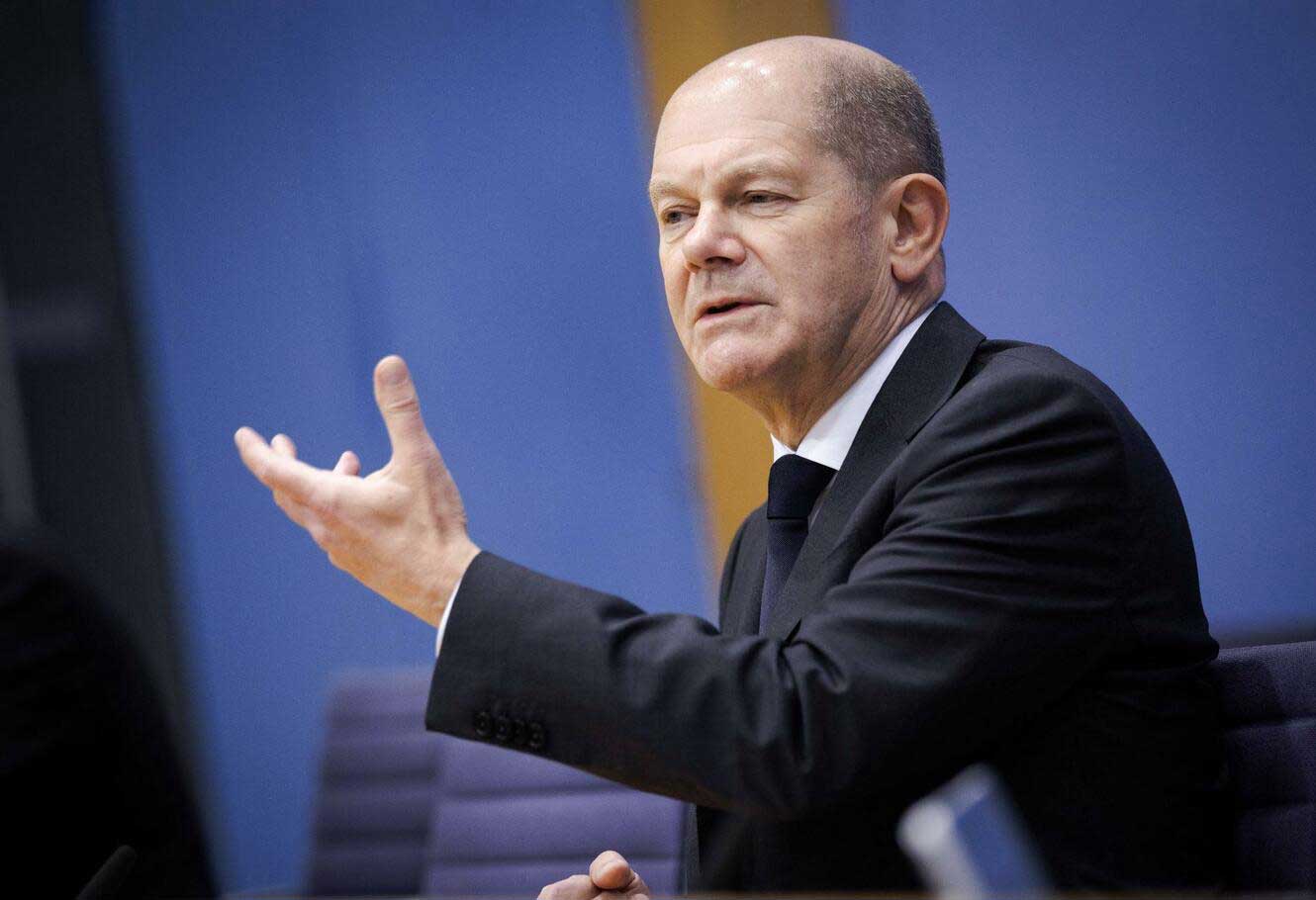 The new contact, it was pointed out, gives continuity to the last one on Tuesday, in which the difficult situation of the country was evaluated in the face of the increase in infections, despite the fact that in the last three days there have been slight decreases in numbers.

Figures, this Thursday, show 439.2 new infections per 100,000 inhabitants, that is under the 442.9 registered the previous day, according to last report from the Robert Koch Institute (RKI).

However, a month ago the impact rate was at 154.5 new infections per 100,000 inhabitants, which indicates that despite its relative decrease, the current one is still high, the RKI warns in the report.

The Institution, in charge of monitoring the patterns of the Covid-19 pandemic in Germany, reported 73,209 new infections in the last 24 hours, as well as 388 deaths, while the number of active cases amounts to 895,300.

The German Association for Intensive Care Medicine pointed out in a recent statement that from the point of view of emergency medicine, the situation of the pandemic was never as threatening and serious as it is now, and demanded to extend the confinement of the population.

Among actions to be decided in today’s meeting between the country’s main national and regional leaders, is the closing of bars and other public places, as well as mandatory vaccination for the population.

Social democrat Scholz, taking office in the next few hours as the new federal Chancellor, stands for the compulsory vaccination, already approved in Austria, but rejected by sectors of the opposition, in particular by the far-right ‘Alternative for Germany’ party.

Recent polls show that German public opinion has evolved favorably in relation to the obligation for vaccination, since while last summer almost two thirds of Germans opposed it, given the worsening of the pandemic, presently 64 percent of the surveyed approves.