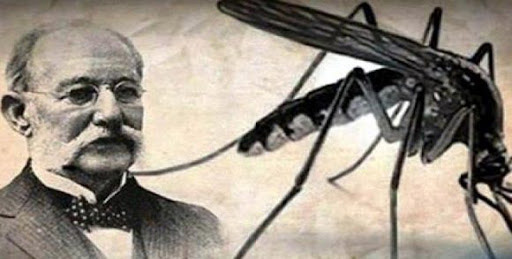 On the occasion of the Latin American Medicine Day, which pays tribute to the birth of the scientist, messages from health authorities, political and solidarity organizations are circulating in social networks, emphasizing Finlay’s hygienic recommendations that allowed fighting the disease during the construction of the Canal.

Others recall his legacy in the work of the triumphant 1959 Revolution, the equal access to health and the selfless contribution of health professionals to other countries in the world.

On December 24 last year, 230 specialists from the Henry Reeve International Brigade of Doctors Specialized in Situations of Disasters and Serious Epidemics arrived in Panama to reverse the situation that the country presented at that time due to Covid-19, according to the General Director of the Social Security Fund, Enrique Lau.

The Minister of Health, Luis Francisco Sucre, thanked the gesture of brotherhood and solidarity of the people and government of the Island in the fight against the pandemic.

During his message of gratitude, Sucre recognized the kindness and courage of the Cuban doctors for coming to Panama at the most complex moments.

As a result of their “work, solidarity, sacrifice and humanism” the Cuban doctors were nominated for the Nobel Peace Prize 2021, a nomination that was supported by local academics and regional institutions such as the Latin American and Caribbean Parliament.

Others, such as the vice-president of the Frente Amplio por la Democracia (FAD), Maribel Gordón, also nominated the Brigade for this recognition and highlighted the “clear and evident vision of Commander Fidel Castro” on the need to contribute to the peoples through solidarity, for which he created the health brigade.

The group of 23 Cubans who worked until last June at the Nicolás Solano Hospital was made up of intensivists, internists, cardiologists and pneumologists, who rendered their services in six of the seven wards set up for those infected with Covid-19.