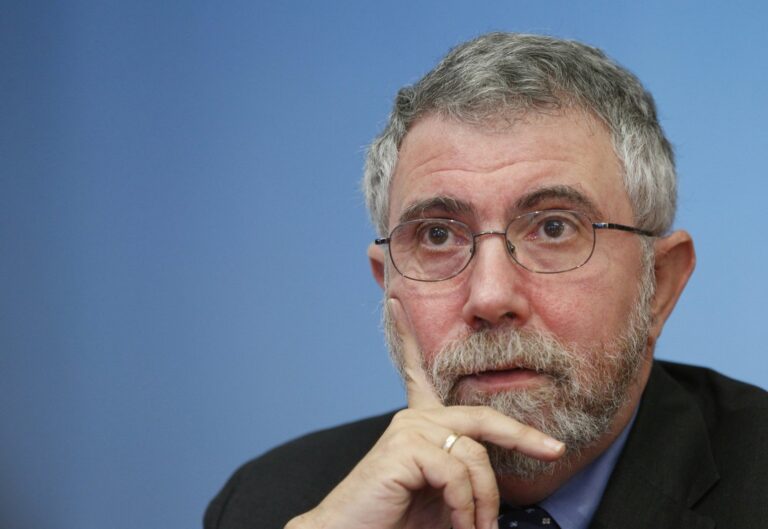 In an opinion article published in the The New York Times, the academic makes an assessment of the work of Republicans and concluded that they not only refuse to help the nation solve its problems, but that they work actively to make the country achieve said position.

Among other things the Red Party is pushing for is “the likely imminent demise of Roe v. Wade”, who protects women’s right to abortion and threatens to become a hot topic in the 2022 midterm elections and the 2924 general elections.

He also estimated that the United States government was about to shut down this weekend, something that was saved by a last-minute agreement, avoiding the crisis, but another crisis, he warned, is a couple of weeks away.

The government is expected to hit its debt ceiling by mid-December, and “failure to raise the ceiling would wreak havoc not just with governance but with America’s financial reputation”, Krugman said.

Both continuing government funding and raising the debt ceiling are subject to filibustering, and many Republican senators will not support either of the two unless the Democrats meet their demands, something the academic believes has characterized the Party in recent years.

“And what has Republicans so exercised that they’re willing to endanger both the functioning of our government and the nation’s financial stability?” he asked.

“Whatever they may say, they aren’t taking a stand on principle — or at least, not on any principle other than the proposition that even duly elected Democrats have no legitimate right to govern”, he pointed out.

In his words, “Creating budget crises whenever a Democrat sits in the White House has become standard Republican operating procedure.”