Bolivians value the political strength of the Movement towards Social 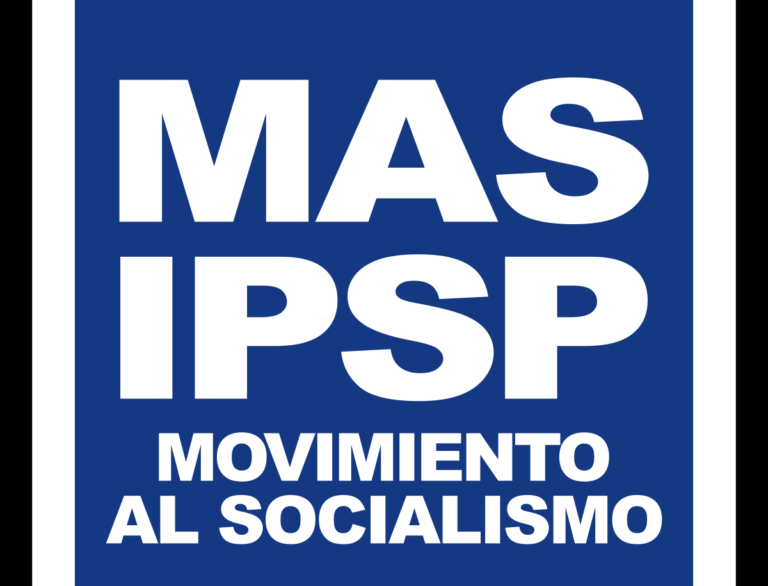 Bolivians value the political strength of the Movement towards Social

Born in the defense of Mother Earth and with many lives shed in 25 years, this organization shows its strength in actions such as the March for the Homeland, added the Bolivian Information Agency (ABI), based on interviews with personalities.

The governing entity showed in that walk last week “the organic unity of the social organizations, and of the militants not only of the MAS-IPSP, but of the process of change,” declared the Deputy Minister of Coordination with Social Movements, Juan Villca.

That march made visible the 55.11 percent who supported the party in last year’s elections, the official declares in the ABI article “The MAS, pillar of unity and democracy, reaffirms itself as the greatest political force of the 21st century. ”.

The affirmation that the MAS is the most important political actor of the XXI century is demonstrated by its victory in four elections with an absolute majority of votes, the political analyst Fernando Mayorga argues to ABI.

According to the scholar, the ruling party “is the only political force with a national presence and, at the same time, with social roots and a popular base, which clearly shows its importance.”

The specialist recalled that, before the MAS, in the historical period between 1985 and 2003, a democracy based on pacts between parties functioned, because neither had sufficient parliamentary strength or votes to manage the government and the State.

“Faced with that agreed democracy – he added – a party with that electoral and parliamentary capacity emerged and, therefore, it moved to a predominant party logic, which does not need to make alliances or agreements to govern.”

For Mayorga, however, the relevance of the MAS-IPSP does not come from the last decade, but from neoliberal dismissals, natural disasters, the defense of the coca leaf, Mother Earth and the blood shed by dozens of peasants .

Another criterion inserted by ABI is that of Hervé Do Alto, a doctorate in Political Science in France, who placed these origins in the abandonment of land due to the drought and the dismantling of the Bolivian Mining Corporation after the neoliberal reforms.

Leonilda Zurita, historical leader of the MAS, recalled her bond with the struggle for the coca leaf and Mother Earth for men, women and children, with many lives shed, wounded, imprisoned, disabled and orphans.

For another scholar, Hugo Siles, the March for the Homeland led at the end of November by the MAS left the country, the region and the world the message that Bolivia chose the democratic path ”.