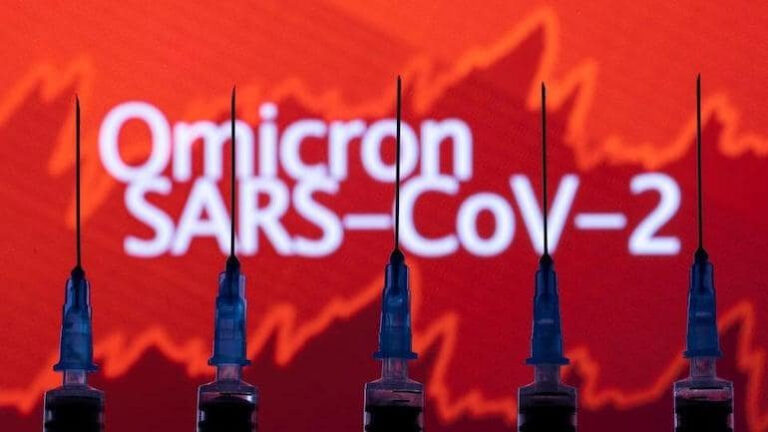 According to data by Global Justice Now, just top eight shareholders of Pfizer and Moderna gained a total of $10.31 billion last week after experiencing a surge in share prices in response to the rise of Omicron.

Bancel has refused to share the recipe for Moderna’s vaccine with the World Health Organization to help scale-up manufacturing of mRNA vaccines through its new hub in South Africa.

“They let Covid-19 spread relentlessly in low- and middle-income countries. And now the same pharmaceutical executives and shareholders are gaining ground with a crisis they helped create. It is absolutely obscene,” he stressed.

Such drug companies hampered efforts to distribute vaccines more equitably around the world, he said.

He said the companies made “more than enough money from the pandemic, selling two of the most lucrative drugs in history. It is time to deliver prescription for these essential drugs to the WHO so that we can finally put an end to this pandemic.”

Portal of India highlights production of Cuban vaccine in Italy

Portal of India highlights production of Cuban vaccine in Italy