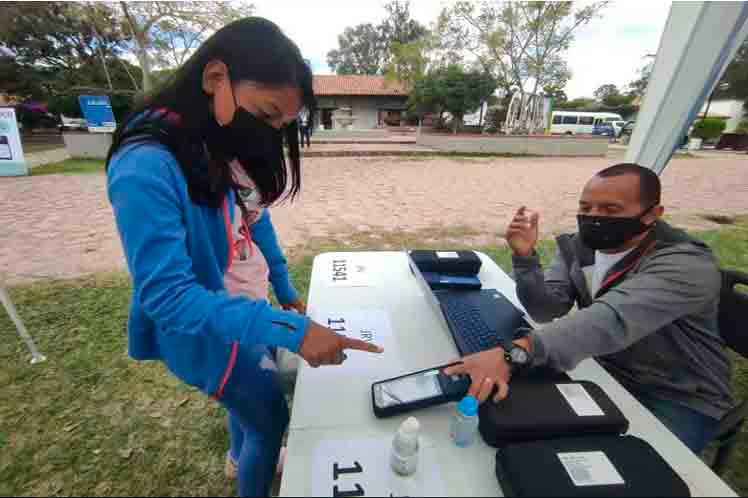 The authorities called on the media to witness this special scrutiny and verification process and even asked the State channel to broadcast it live in order to guarantee transparency related to the exercise of suffrage.

According to Kelvin Aguirre, president of CNE, the analysis of the ballots constitutes one of the measures adopted after the detection of inconsistencies in the system and challenges made by magistrates of the electoral body and party representatives.

The official also announced on Tuesday the presence of 52 verification boards, with members of political organizations, national and international oversight and prosecutors from the Public Ministry, and alluded to the need for an open and reliable process.

The deadline for candidates to present complaints due to inconsistencies in the electoral documents expired on the night of December 6th, and, until last Sunday, the CNE had received 93 objections, 69 from the municipal posts, 30 legislative seats and two for president.

The CNE scanned again 4,336 minutes for security reasons, technical recommendation and simultaneous audit within the system, of which 1,188 correspond to the election of the highest position, 1,821 of legislators and 1,327 of mayors.

According to the latest update of the count, issued at 10:45 local time, Xiomara Castro, representative of the Freedom and Refoundation Party (Free), continued to lead with more than 1,522,000 votes cast in the 16,093 minutes published to date.