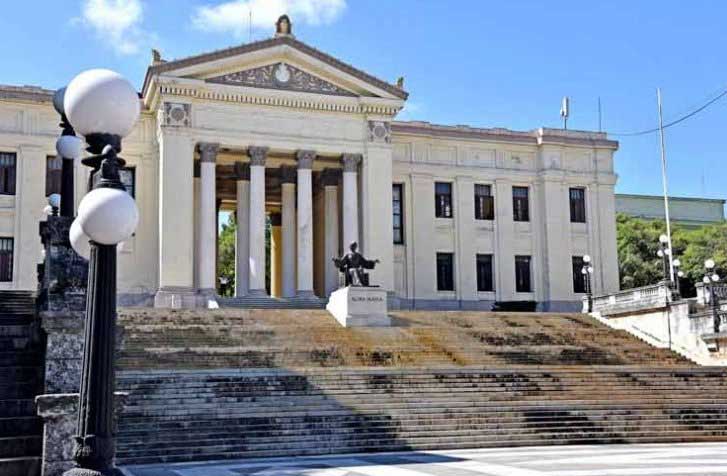 The meeting brings together legal experts, sociologists, philosophers, psychologists, communicators, designers and political economists who will exchange on pending issues in this matter, according to Yuri Perez, a professor of Constitutional and Administrative Law.

During the opening lecture, the academic from the University of Havana insisted on the importance of this edition in coincidence with the advancement of the legislative schedule in Cuba.

“This year is particularly relevant because the procedural laws that put this socialist State of law into motion have just been approved by the National Assembly,” he said in statements to Prensa Latina.

Meanwhile, the long-awaited rule for the protection of constitutional rights, still pending, will complete the system of jurisdictional guarantees established by the Constitution of the Republic, he added.

In the opinion of the specialist, the event contributes to the study of human rights in the national context, taking into account Cuba’s reality.

“We start from the ever-growing need to debate, reflect on rights, visualize what the weaknesses are and respond from a scientific and investigative point of view to generate greater protection and promotion of those guarantees,” he added.

“The multidimensional field of human rights implies precisely a better look to achieve that comprehensive protection that we need,” he said.