Decree on land use in protected areas repealed in Panama 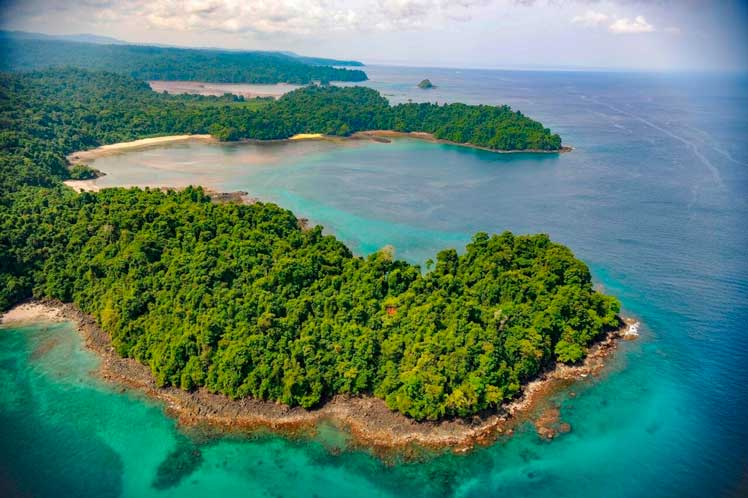 Decree on land use in protected areas repealed in Panama

Such proposal has been questioned for months by peasants from those areas in Caribbean province of Colón.

According to the official, next week, Decree 141 of last October, which established special procedures to grant certificates for land use, to the detriment of inhabitants of communities like that of Miguel de la Borda, would be rendered ineffective.

The minister said this is a historical problem as the community in Donoso and Omar Torrijos districts is located inside the protected area and they demand to have title of ownership over their lands, a situation that will be assessed by a technical panel of the Government.

On December 7, peasants and trade union movements from Colón indicated that the talks requested with the Executive tried to prevent regulations from allowing third parties to use their lands, as they are declared protected areas.

As architect and environmentalist Raisa Banfield explained to the press, the provision, passed last October, violates some 35 legal regulations on the preservation of flora and fauna.

Regarding Decree 141, concerning territories that are rich in minerals and with settlements of traditional communities, Banfield, also member of the Sustainable Panama Foundation, said the true interest is to open up to the commercialization of soils.

Angel Coronado, a resident of that Caribbean town, said if their demands did not produce the expected results, there would be no other solution but go out on the streets.

The main objection of communities is that the legal instrument violates the right to land ownership and affects people who have been settled on these lands for dozens of years, without having been recognized by the State and corresponding entities.

Plaintiffs agreed to present a list of demands to President Laurentino Cortizo, covering the improvement of hospital infrastructure and public health care units, investment in education and the construction of well-paved roads.

They also demand to be consulted in the design of regional development plans.

Inhabitants of these lands are mostly families that are devoted to agriculture and the protection of ecosystems that are rich in biodiversity and water resources.