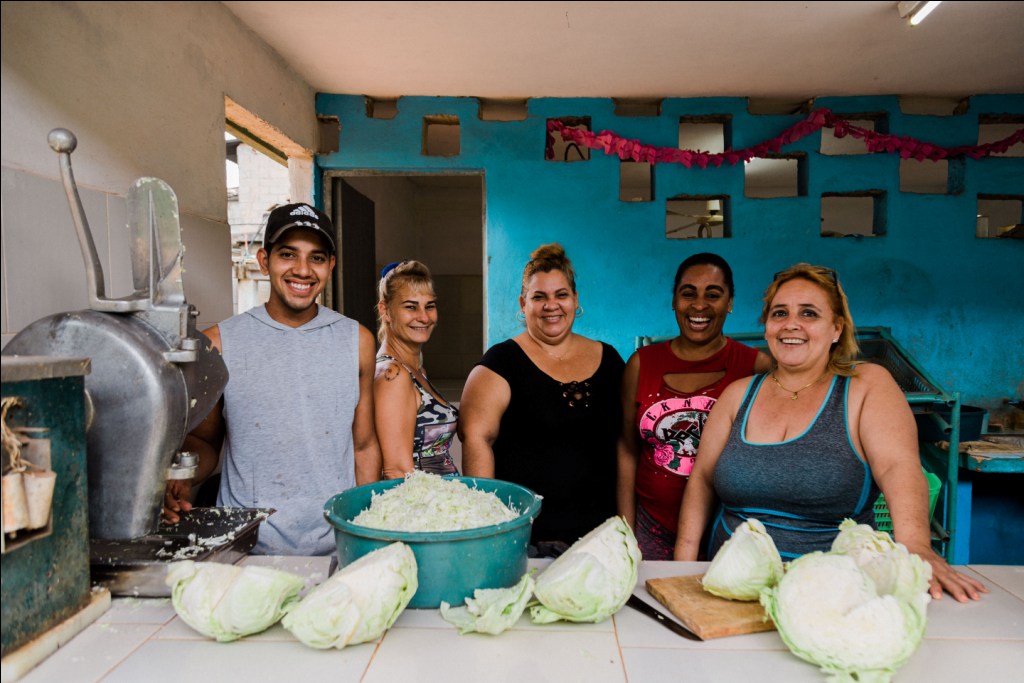 The entity specified in a statement that in 2021 it prioritized the fruitful conclusion of ongoing projects, most of them executed jointly with farmers, producers, local governments and institutions of the agricultural system on the island.

Oxfam detailed in a statement, the Accelerating Sustainable Food Production in Cuban Municipalities (PROSAM) project, promoted by the Soil Institute of the Ministry of Agriculture, together with Care and Oxfam, with funding from the Government of Canada, has been completed.

Its work for five years contributed to food security, gender justice, resilience and adaptation to climate change in western Cuban territories such as Guanabacoa, Artemisa, Bejucal, Madruga and Güines.

Another relevant initiative for agricultural production is the project Networks for Resilient Agriculture (RedAR), which involves a multi-stakeholder platform in Santiago de Cuba and Guantánamo (east), coordinated by the Cuban Association of Agricultural and Forestry Technicians (ACTAF), together with Oxfam and financial support from the Belgian government.

Among its contributions is the productive diversification of 17 cooperatives and the improvement of the productive capacity in 45 urban family yards managed by women.

RedAR convened in its final stretch the Family Agriculture Colloquium for Food Sovereignty, which began last Sunday and lasted until Tuesday.

The representative of Oxfam in Cuba, Elena Gentili, said in a statement that the last months “we lived in the midst of the Covid-19 pandemic, the worsening of the economic crisis and socio-political tensions”.

Likewise, she stressed that the Cuban population had the opportunity to massively receive vaccines that protect it against Covid-19, in the midst of the pandemic that continues to affect the world.

For Oxfam in Cuba -she pointed out- this stage has been particularly intense with the implementation of projects that contribute to food sustainability, adaptation to climate change and agricultural inter-cooperation, care and transformative leadership of women and their rights .

During the year, she added, she also made an account of the work of the organization, present in Cuba since 1993.