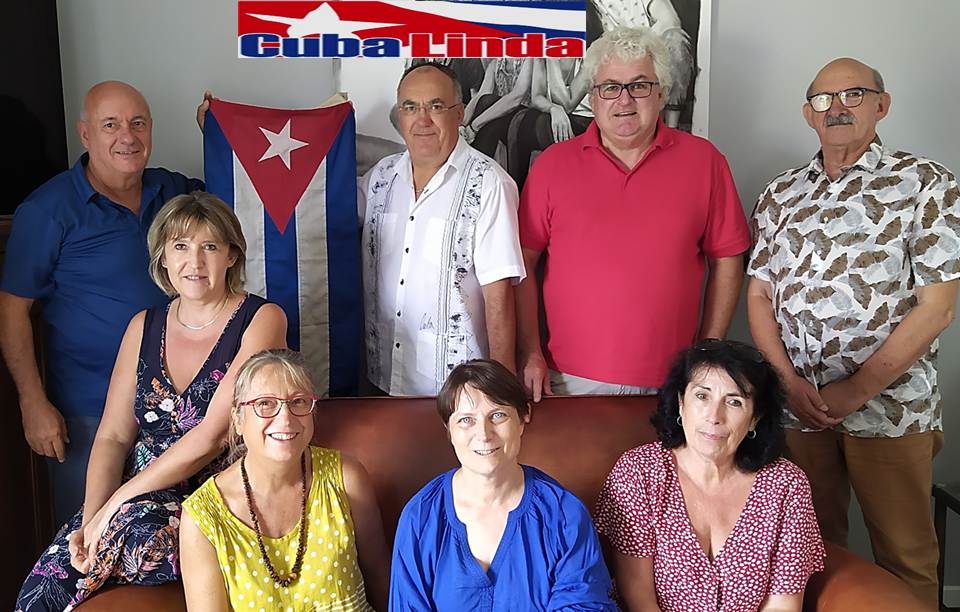 In a statement, the organization created in 1998 denounced the double standards imposed on the European Parliament by those interested in attacking the Cuban Revolution, by lying about the reality of the largest of the Antilles and ignoring the violation of human rights represented by the blockade. imposed by the United States and crimes committed in other parts of the world.

Cuba Linda reacted to the holding tomorrow of a debate on the situation on the island, the third in the last six plenary sessions, a fact that Havana considered a clear sign of singularization, manipulation and politicization.

The European Parliament does not speak on the more than 1,200 murders of social leaders in Colombia, nor the repression of protests in Chile, with its death toll, or on blacks and Hispanics killed by the US police, he warned.

According to the French association, in the face of these abuses it opts to “examine” Cuba, which for more than 62 years has managed to maintain the human rights of its population and improves its system of citizen participation.

They want to analyze the island, but without saying anything about its world-renowned achievements in the fields of health, education, culture and sports; or without mentioning the 243 criminal measures by Washington to intensify the blockade, he stressed.

In her statement, Cuba Linda highlighted that the attacked Caribbean country has better controlled the Covid-19 pandemic than powers that try to teach it lessons, mentioning in particular vaccination with immunogens of the vast majority of its population.

For the organization, very active on French soil in solidarity with the island, the new attack is nothing more than a reaction to the failure of the destabilizing actions planned last month in Havana and other cities.