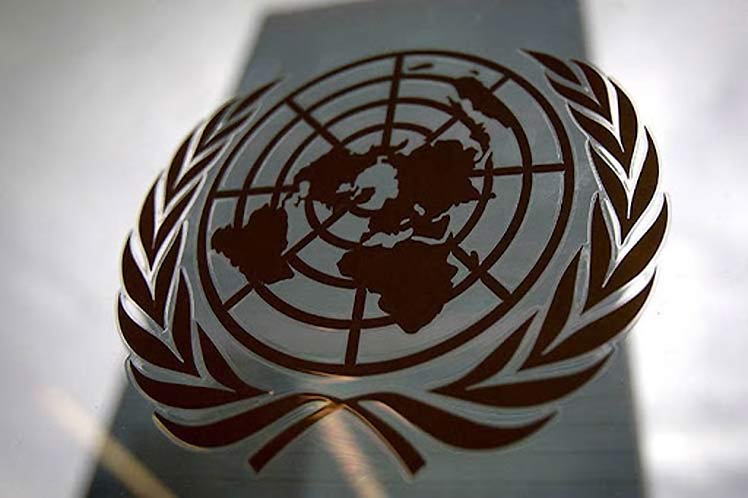 During the Council, she reported on the evolution of the Joint Comprehensive Plan of Action (JCPOA), which establishes the standards for international supervision of the Persian country’s nuclear program.

Iran signed the JCPOA in 2015 together with China, France, Russia, the United Kingdom, the United States, Germany, and the European Union.

A negotiation process is currently underway in Vienna to try to revive the JCPOA, which has been paralyzed since 2018, the year in which the United States withdrew from the agreement under the administration of former President Donald Trump (2017-2021).

In recent days, both Iran and the United States reaffirmed their willingness to try to get the pact in motion, DiCarlo told the council.

The UN is encouraged by these promises and calls on both countries to quickly translate those commitments into a mutually acceptable agreement, she added.

According to the official, the JCPOA is considered a cornerstone for nuclear non-proliferation and an example of what dialogue and diplomacy can achieve.

A Council resolution supports the agreement and guarantees that the International Atomic Energy Agency (IAEA) will have regular access to Iran’s nuclear program.

In the current negotiations, the United States and the Islamic Republic must mobilize the same spirit and commitment that gave rise to the JCPOA. There is simply no other viable alternative to the full and effective implementation of the Plan and the resolution, she stressed.

On several occasions, the UN Secretary General, António Guterres, urged the administration to lift sanctions against Iran and expand exemptions related to oil trade with that country.