US expands defense budget in 2022 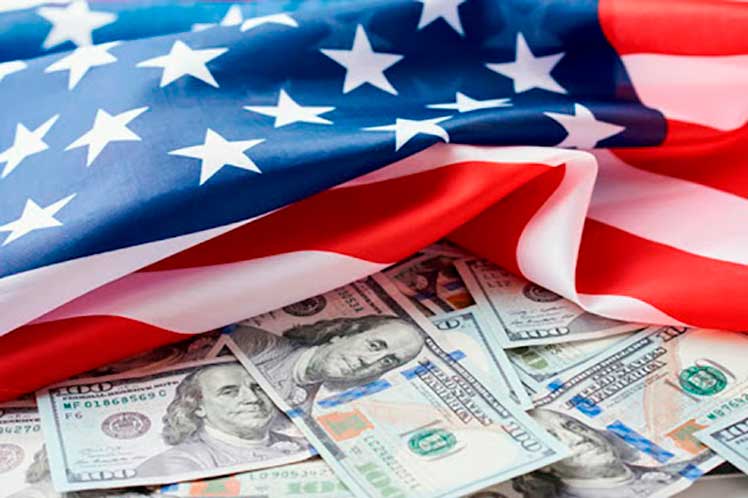 US expands defense budget in 2022

By 89 votes in favor and 10 against, Congressmen officially accepted the so-called National Defense Authorization Act (NDAA), which previously received the approval of the Lower House and now goes to the desk of President Joe Biden. .

For weeks the proposal has caused unrest among liberal Democrats who hoped that their party’s control over the White House and both houses of Congress would lead to cuts in military programs after decades of growth.

However, lawmakers added $ 25 billion to the administration’s request for fiscal year 2022 and included $ 27.8 billion for defense-related activities at the Department of Energy and $ 378 million for other actions.

As of its entry into force, the NDAA will prohibit the Pentagon from using funds for certain acquisitions in China’s Xinjiang region, where Beijing allegedly committed human rights abuses, according to Washington.

In addition, the measure collects 7,100 billion dollars to improve the capacity of the US troops in the Pacific region, with an eye on facing China, and also allocates 300 million to the military alliance with Ukraine against Russia. Republican senators Ted Cruz and Jim Risch tried to pass an amendment to impose sanctions related to the Nord Stream 2 pipeline, which lawmakers fear would give Moscow undue influence over Central Europe, but it was ultimately not accepted.

The European Deterrence Initiative, also aimed at reducing the influence of the Kremlin in the so-called Old Continent, did pass and for that it will allocate four billion dollars.

On the other hand, the project establishes the creation of an independent commission to evaluate the results of the war in Afghanistan, the longest in the history of this nation, which ended last August amid a chaotic withdrawal of Pentagon troops.

The significant increases to counter China and Russia, experts say underline the existing bipartisan consensus on Capitol Hill to continue spending huge amounts of federal money on defense initiatives, even to the detriment of social spending.