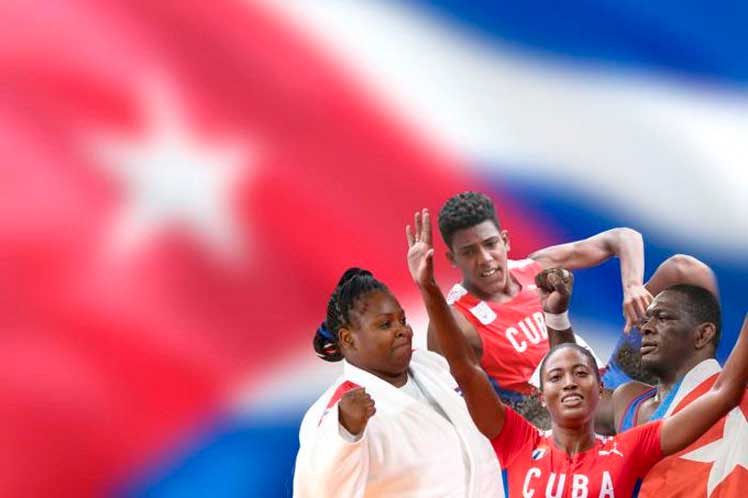 Through a message on Twitter, the president said that “Cuba, full of glory, rewards the efforts of its children,” as the list of the 10 most outstanding exponents of the year was revealed, both conventional and disabled, in addition to the winners in other categories.

Wrestler Mijain Lopez, four-time champion under the five rings, and judoka Idalys Ortiz, multi-Olympic medalist, were awarded as the best athletes of the season, backed by their achievements in the Tokyo 2020 event.

Boxing was chosen as the most relevant individual sport, in recognition of its dominance in the Olympic version of the Japanese capital, with four titles; and in the Belgrade World Championship, thanks to three golden titles.

On the other hand, the canoeing duo Fernando Dayan Jorge and Serguey Torres, winners in Tokyo, was selected in the non-individual event category, while among the novices, canoeist Yarisleidis Cirilo was the most outstanding.

In the category of sportsmen and women with disabilities, Omara Durand, sprinter laureate, and Yankiel Robiel Sol, jumper, deserved the highest honors from the authorities and the specialized media.

The awards gala will take place on the 23rd, when the competitors who took part in the 1st Junior Pan American Games, recently concluded in the Colombian region of Cali-Valle, will also be honored.