Moscow rejects accusation on Russian agencies to crime in Germany 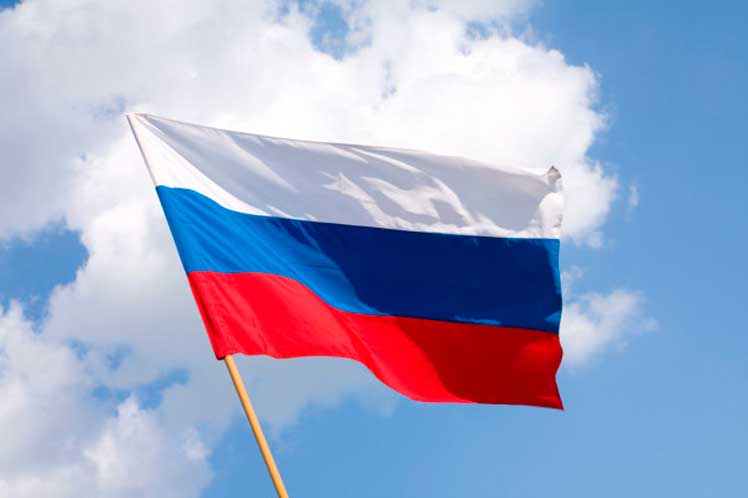 Moscow rejects accusation on Russian agencies to crime in Germany

This is a “fabrication with the assistance of foreign secret services and allied entities”, the statement from the local Foreign Ministry said.

The text stressed the innocence of the Russian citizen accused of the crime and demanded his right to appeal the “unjust sentence” to be respected before the Supreme Court of Germany.

For the Russian foreign service, the expulsion of diplomats from this country for their alleged involvement in Jangoshvili case, is another unfriendly step on the part of Berlin.

“We are deeply disappointed by the German government’s decision to declare two Russian diplomats from the embassy in Berlin having nothing to do with the case as persona non grata”, Moscow said.

The statement emphasized that German authorities are aware of the innocence of the expelled officials.

According to the Foreign Ministry of this country, Berlin’s High Court of Justice’s sentence against Russian Vadim Sokolov, accused of the murder of Jangoshvili, is arbitrary and has a clear character of “political commission”.

This Wednesday, German Foreign Minister, Annalena Baerbock reported on the expulsion of the diplomats from the Russian embassy for their connection to the case.

Jangoshvili, 40, one of former lead terrorists in the North Caucasus, was shot in the head in a park in the German capital in August 2019, Sputnik news agency reported.

According to the investigation carried out by the German side, Russian citizen Vadim Sokolov was allegedly ordered by Russian government agencies to kill him, for which the High Court of Justice in Berlin approved a life sentence.