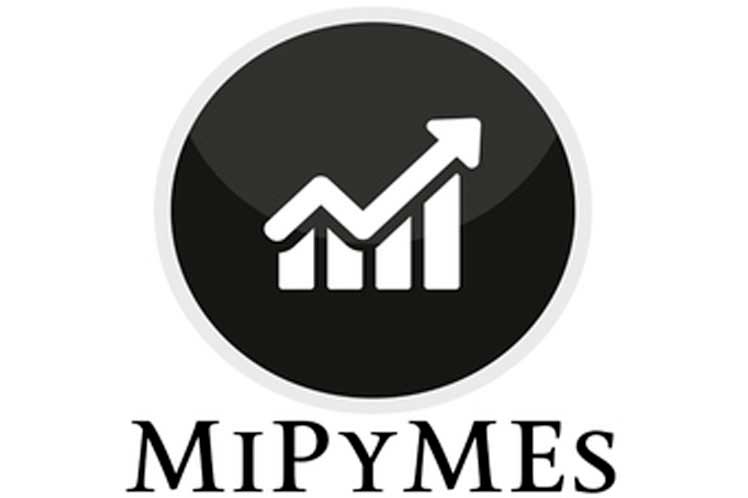 One thousand 105 of the 2,598 requests received up to December 15 have already been approved, affirmed Verónica Rives, from the Directorate of regulation of economic actors at the Ministry of Economy and Planning (MEP), when speaking at the Scientific Conference of the National Institute for Economic Research (INIE).

The bulk of the MSMEs accepted (1,066) are private, 21 state and 18 are non-agricultural cooperatives, she explained.

Rives was part of the panel “MSMEs in productive transformation”, in which INIE researcher Mayte Iznaga referred to the link between these new actors with local development programs.

In her presentation, Iznaga listed some of the challenges that these entities will have to face and among which are the solution to infrastructure and working capital problems; the improvement of export and import mechanisms, as well as aspects related to financing.

From the academic institution itself, Neury Piedrahita addressed the issue of MSMEs in the software industry, a sector -he said- based on knowledge and innovation, which constitutes a source of generation of competitive advantages and has a high potential to create added value, of great importance for Cuba.

She pointed out that in countries like Colombia this branch generates in income equivalent to 1.6 percent of gross domestic product (GDP), which should already represent five percentage points by 2025.

Piedrahita also referred to the need to develop, in the shortest possible time, a software process model that establishes the bases for the greater participation of this industry in the national economy and facilitates its insertion in the international market.

The MSMEs in the food industry was the subject addressed by the head of research of the INIE, Angel Bu, who pointed out that in countries like Spain and Argentina more than 95 percent of the entities attached to the sector are precisely micro, small and medium-sized companies.

In the case of Cuba, he estimated that around three thousand-of the 3,522 establishments that currently exist in this field-could be converted to MSMEs.

He warned, however, of limitations that could slow down its development, such as the deterioration of the industrial establishment and technological obsolescence; access to inputs; the limited studies of demand and regionalization; difficulties with the logistics chain (storage and transportation) and with the assurance of containers and packaging.

The Scientific Conference commemorating the 45th anniversary of the National Institute for Economic Research (INIE) will meet for two days in this capital and as part of it there will be three other panels and two keynote conferences.