Russia ready to negotiate security guarantees with the US 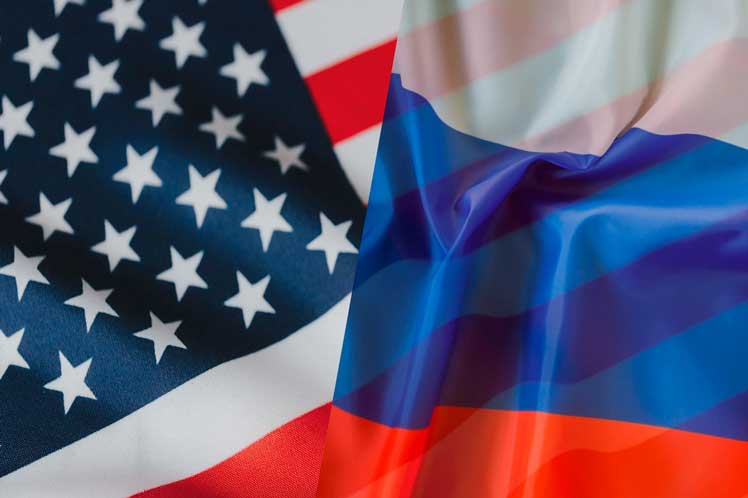 Russia ready to negotiate security guarantees with the US

Speaking to YouTube channel Soloviev Live, the official said that despite all the arguments, Russia’s initiatives on the issue were handed over to US Vice secretary of State, Karen Donfried, during a meeting in Moscow on Wednesday.

“It is a substantial and concrete work. It is a proof, one more fact that shows that, despite disagreements, we are willing to work in a relevant way on key issues that concern both our States and the peoples of our countries, as well as to the entire international community”, she said.

The representative of the Ministry of Foreign Affairs assured that the Kremlin applies practical measures to move forward in a possible dialogue on “fundamental and key issues” that would favor bilateral relations as well as global stability and security.

She stressed that Moscow’s actions are far from megaphone diplomacy or attempts to show someone is wrong.

According to Zajárova, Russian proposals show the country’s capability to develop a constructive approach to ties between Moscow and Washington and around the international agenda “despite the circumstances that our partners are making worse”.

Initiatives respond to the Kremlin’s calls to the North Atlantic Treaty Organization to begin concrete negotiations that offer Russia reliable and long-term legal security guarantees putting a brake on the advance of the military bloc to the east.

In a video posted on Twitter by the US embassy in this capital, Donfried said she will bring to Washington and its allies the proposals from Moscow, after meeting with Russian Vice Foreign Minister, Sergei Riabkov, and deputy head of the presidential Administration, Dmitri Kozak.

Japan to withdraw part of its staff from embassy in Ukraine

Sergei Lavrov: Russia rejects wars, but will defend its security

Japan to withdraw part of its staff from embassy in Ukraine

Sergei Lavrov: Russia rejects wars, but will defend its security