UNSG calls for global cooperation to speed up Covid-19 vaccination 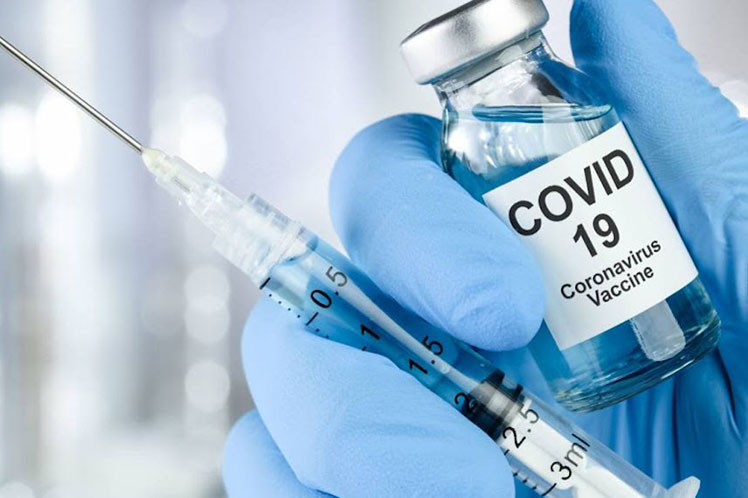 UNSG calls for global cooperation to speed up Covid-19 vaccination

United Nations, Dec 16 (Prensa Latina) Arguing that the world cannot defeat a pandemic in an uncoordinated way, the UN Secretary-General (UNSG) António Guterres on Thursday urged all governments to take pressing steps in the coming days to vaccinate 40% of the world's population before the end of 2021.
Share on facebook
Share on twitter
Share on whatsapp
Share on telegram
Share on email

Speaking to journalists in New York, Mr. Guterres also asked Member States to be “far more ambitious” in their efforts to reach 70% of people in all countries by mid-2022, a goal established by the World Health Organization (WHO).

“Vaccine inequity is giving variants a free pass to run wild, ravaging the health of people and economies in every corner of the globe,” Mr. Guterres said.

According to WHO, vaccination rates in high-income countries are 8 times higher than in African countries. At current rates, the continent will not meet the 70% threshold until August 2024.

“It is becoming clear that vaccines alone will not eradicate the pandemic. Vaccines are averting hospitalization and death for the majority who get them and slowing the spread. But transmissions show no sign of letting up. This is driven by vaccine inequity, hesitancy and complacency.”

In his last press conference of the year in New York, Mr. Guterres said the world was “coming to the end of a difficult year”.

In 2021, he pointed out, the pandemic still raged, inequalities kept rising, the burden for developing countries grew heavier and the climate crisis remained unresolved.

“I am deeply worried. If things do not improve – and improve fast – we face even harder times ahead”, the Un chief warned.

In fact, he recalled, advanced economies mobilized nearly 28% of their Gross Domestic Product (GDP) into economic recovery. For middle-income countries, the number fell to 6.5%, and it plummeted to 1.8% for the least developed countries.

For Mr. Guterres, “this is a powder keg for social unrest and instability” and poses “a clear and present danger to democratic institutions.”