Cuba is not accountable to anyone but the people, said President 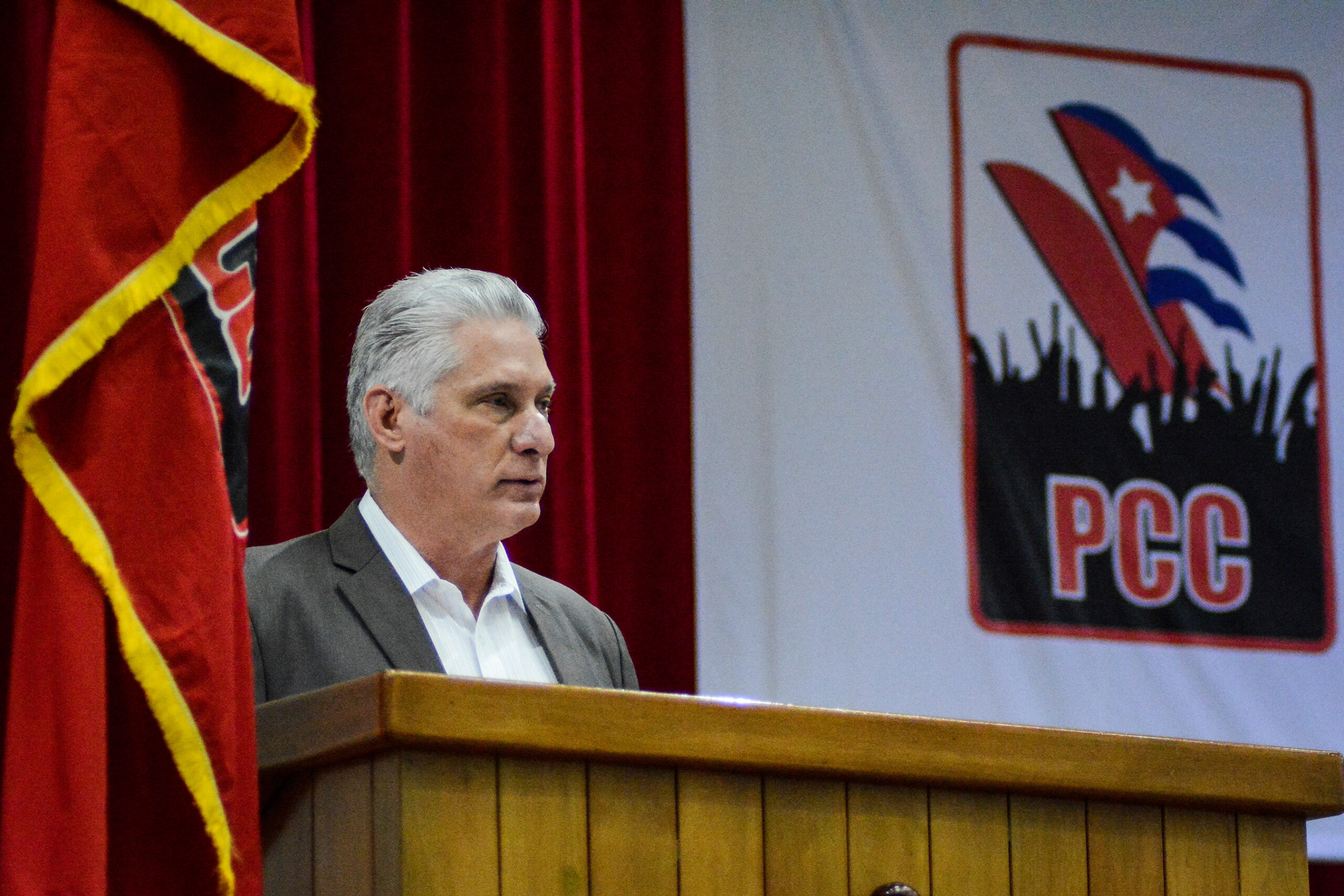 Cuba is not accountable to anyone but the people, said President

According to the official website of the political organization, the president of the Caribbean nation reaffirmed his position against external interference during the conclusions of the III Plenary of the CC PCC.

“With a reinforced blockade in the midst of a pandemic with chilling peaks of infested and deceased, and additionally the most ruthless political communication campaigns, everything has been done to affect the soul of the Homeland,” he emphasized.

In the president’s opinion, the current generations of revolutionaries “are testing themselves in the fight,” and at the same time he reaffirmed that the youth is in the forefront of that vanguard.

According to Díaz-Canel, Cuba is on an arduous path that can only be undertaken with clarity in the ideas it defends.

Likewise, he emphasized that “it is time to change what must be changed without giving up the principles, including the forms of communication, because our lives are about it.”

The III Plenary of the PCC, which for the second day met in the capital’s Palacio de Convenciones, debated issues of the socio-economic reality of the island and the internal functioning of the political organization.

The day before the president highlighted the creativity of the people to get ahead in the midst of difficult conditions exacerbated by the United States blockade and the incidence of Covid-19.

The head of State ratified to the Plenary his opinion that by 2022 the partisan work and the ideological political work should take as a reference the Eighth Congress of the PCC.

At another time, the members of the Central Committee reiterated that the availability of food and control over the rise in prices constitute a priority for the Party, for the Government and for the Cuban State.

In fact, on this final day they analyzed the Island’s Economic Plan for next year.