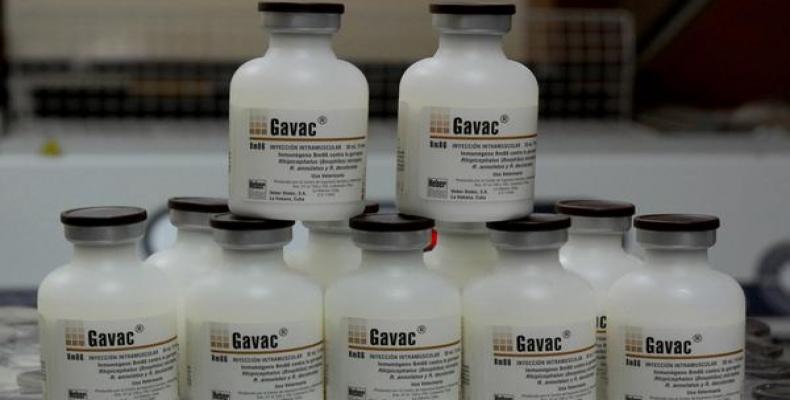 The Center for Genetic Engineering and Biotechnology (CIGB, in Spanish), producer and distributor of this drug since 1996, reported on Twitter that, as a contribution to the comprehensive acarid control program, its laboratories in central province of Camagüey produced 1,531,965 shots.

They specified that 400,000 doses were destined to cover the cattle mass of that territory.

In another tweet, the scientific institution highlighted that Camagüey’s branch exported 150,720 injections of the vaccine to Brazil, Nicaragua, Ecuador, Panama and Angola, in what represents a 50 percent surplus.

Rhipicephalus microplus, with a direct impact on the weight of the cattle mass (two ticks decrease the weight gain by one kilogram per animal), can cause death due to anaplasmosis (severe anemia and abortions) and babesiosis (feverish condition and hemolytic anemia , similar to malaria).

According to experts, after its inoculation the antigen in the product is processed by the animal’s immune system and forms the necessary antibodies so that when ticks feed on their blood, they suffer irreversible damage to the intestinal wall and reproductive potential.

The latter causes a cumulative effect on the reproduction of parasites, and the consequent gradual reduction of their population in pastures and the cattle mass.