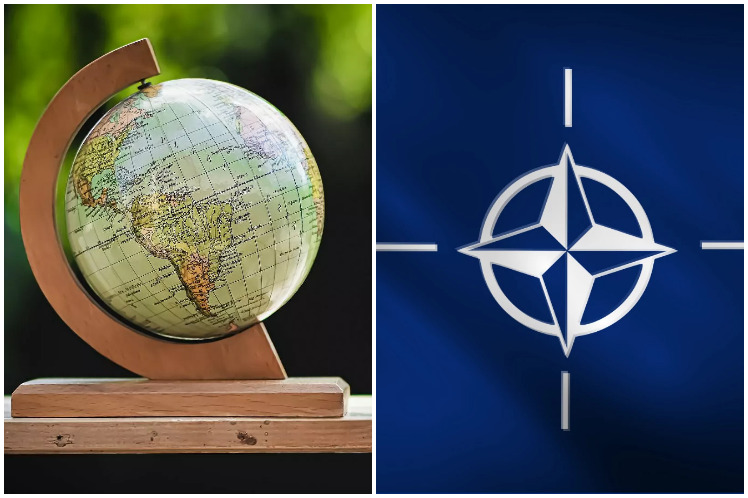 Núñez gathered details of a proposal made in this regard by leader of right-wing Partido Popular (Popular Party) of Spain, Pablo Casado, during his recent visit here where he met with President Luis Lacalle Pou.

In the request addressed to the Ministry of Foreign Relations, the Frente Amplio (Broad Front) legislator inquired whether the possibility of including Uruguay in a military alliance led by the United States “is part of the government’s agenda”.

He further requested that in a possible positive answer context, to “specify what would be the grounds on which the link” of Uruguay with such organization would be deemed pertinent, as well as “its scope in terms of rights and obligations to be assumed”.

Casado met with Lacalle Pou as part of a tour in South America in which he contacted leaders of Paraguay, Mario Addo Benítez, and Chile, Sebastián Piñera, however, in Argentina he only spoke with former president Mauricio Macri and opposition mayor from Buenos Aires, Horacio Rodríguez.

According to El Español digital news media, Casado intends to form a “great international alliance for freedom”, which translates into an articulation of right-wing forces against progressive movements.

In Montevideo he also visited the headquarters of the governmental National Party to confirm his invitation for the South American country to join NATO.

Before leaving, he ratified his intentions in an interview with official newspaper El País, in which he lashed out against Cuba, Venezuela and Nicaragua as well as the Spanish government of the coalition of the Socialist Workers Party (PSOE, in Spanish) and left-wing Podemos party.