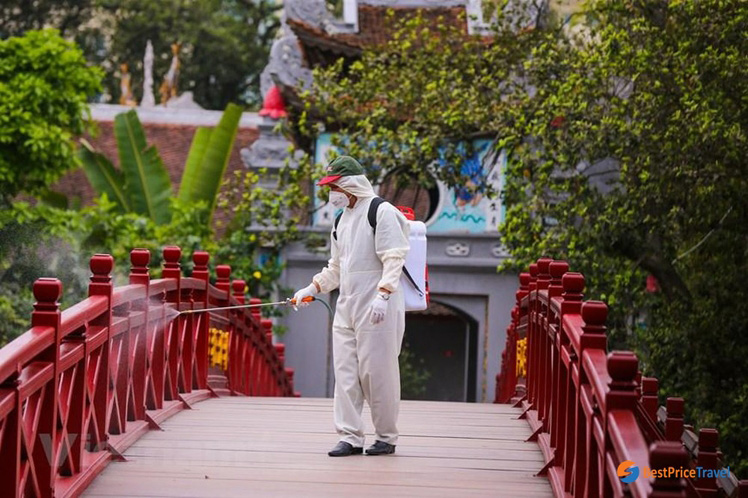 Just one week before Christmas, prohibitions multiply once again, by cancelling feasts or closing cultural and leisure centers while pressure on unvaccinated people grows.

Omicron variant, identified a month ago in South Africa, has already been reported in about 80 countries and is currently spreading swiftly in Europe, where it could become dominant by mid-January, according to EC.

Several European nations reinforced their own health measures and protocols as New Year´s Eve and Christmas feats draw near.

French government, for instance, asked mayors to cancel all gigs and fireworks scheduled for New Year’s Eve feasts. Paris reacted immediately and announced on Saturday the city will cancel all celebrations at the Champs Elysees.

In Ireland, bars and restaurants will shut down starting Sunday. The measure will continue in force through the end of January. Denmark, on the other hand, will apply the same measure for theaters, cinemas and concert halls, as well as amusement parks and museums. The Netherlands applies such restrictions from today, while waiting for an emergency meeting after experts advised government to postpone a strict lockdown.

In Québec, Canada, the number of people in bars, restaurants and stores will be limited.

Some EU member states such as Ireland, Portugal, Italy and Greece, required European travelers – even those already vaccinated – to present a negative Covid-19 test.

Vaccination, self-care, an invitation to slow down Covid-19 in Cuba