Cuba: Gardens of the Queen Park stands out 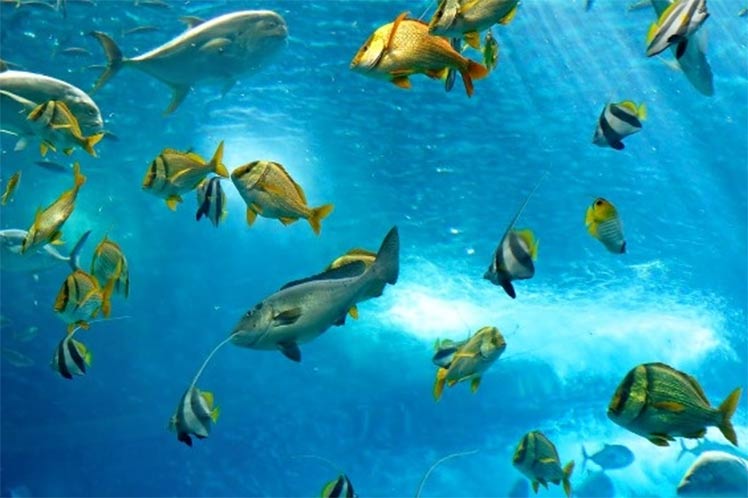 Cuba: Gardens of the Queen Park stands out

Recently, this scenario became the first marine protected area of ​​that island with the recognition of Blue Park (Blue Park in the Golden Category, granted by the Institute for Marine Conservation (MCI), an instance of global reach.

A report presented in the European bulletin buenviajeacuba.com reflected such relief, that at the time it was also replicated by National Geographic experts who were at the site.

The award is presented by MCI, a non-profit organization that works to identify and protect vulnerable ocean ecosystems around the world.

A note published on the website of the Cuban Ministry of Agriculture reports that the award came during the virtual gala for the 25th anniversary of the MCI.

Such recognition resulted in reaching the highest scientific levels of protection and management of marine life in that area.

The area thus joins a growing network of 21 Blue Parks around the world, designed to protect and regenerate biodiversity of the oceans.

The Director of Conservation of the Flora and Fauna Business Group, Gabriel Brull, highlighted that the award comes with a greater commitment to increase the conservation achievements of the park, to meet and, if possible, exceed the high standards established for the Blue Parks.

For his part, the conservation specialist of the Secretariat of the Biological Corridor in the Caribbean, José L. Gerhartz-Muro, considered that this National Park is one of the best examples of a large marine protected area effectively managed in the Caribbean. insular.

Protected since 1996 and declared a National Park in 2010, Jardines de la Reina covers two thousand square kilometers, and is located 80 kilometers from the southwest coast of Cuba.

It is home to abundant mangroves, seagrass beds and coral reefs, which are among the healthiest in the Caribbean Sea. The strict fishing regulations mean this area still conserves one of the highest coral densities and species richness of all the reefs in Cuba.

The park is home to 37 species of coral, 283 species of fish, and 120 species of birds, some of which are found nowhere else in the world.

Among the vulnerable, endangered, or critically endangered species found in these protected waters are elkhorn and staghorn corals, sea turtles (hawksbill, green, shed and loggerhead), and species of grouper guasa and Creole cherna.