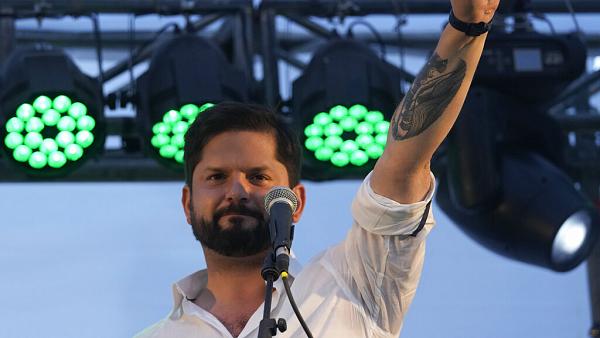 Looser José Antonio Kast, from the extreme right, acknowledged defeat after 99.79% of the ballots had been counted.

Boric, 35 years old, won 55% of the vote against 44% José Antonio Kast, the candidate of the Social Christian Front.

“I will be the president of all Chileans, of those who voted for me, of those who did not vote,” Boric said during a televised phone call with outgoing President Sebastián Piñera. 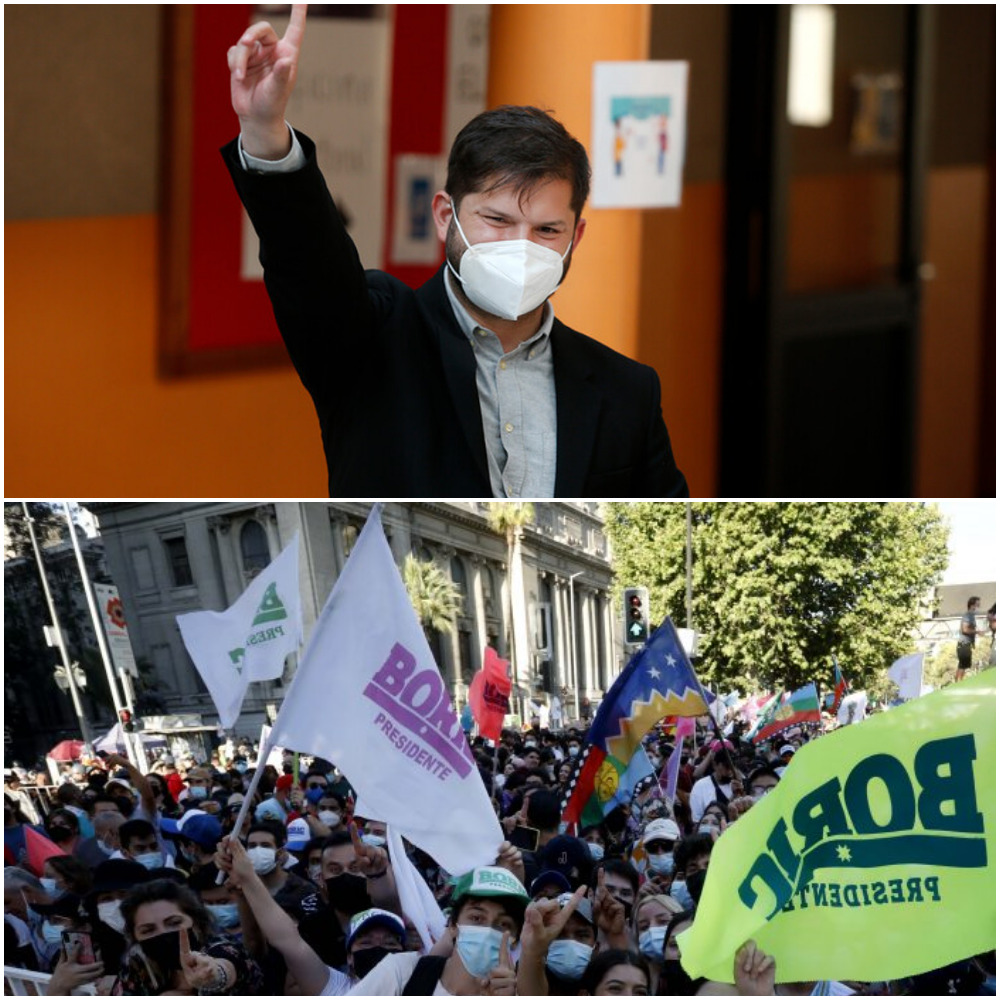 Boric was born on February 11, 1986 in the southern city of Punta Arenas, in the Region of Magallanes, the Chilean Antarctica.

As a leader of the Student Federation of the University of Chile, he led, together with Camila Vallejo, Giorgio Jackson and Karol Cariola, the large demonstrations that shook the country in 2011 to demand free and quality education.

During the 2019 social outburst against the neoliberal model, he was part of the Peace Accord that opened the way to draft a new constitution to replace the one in force since 1980.

His government program foresees modernizing and strengthening the State, changing the current pension system to benefit retirees, raising taxes on the richest and guaranteeing a universal health system.

Recovering employment, especially for women and young people, letting students off their educational debt and supporting small and medium-sized enterprises are also among his priorities.

“I am absolutely clear that stability today implies changes, gradual changes, advancing step by step so as not to get derailed. But what we cannot do is to continue in the same way,” he said.

Presidents from throughout Latin America are congratulating Boric for his victory.