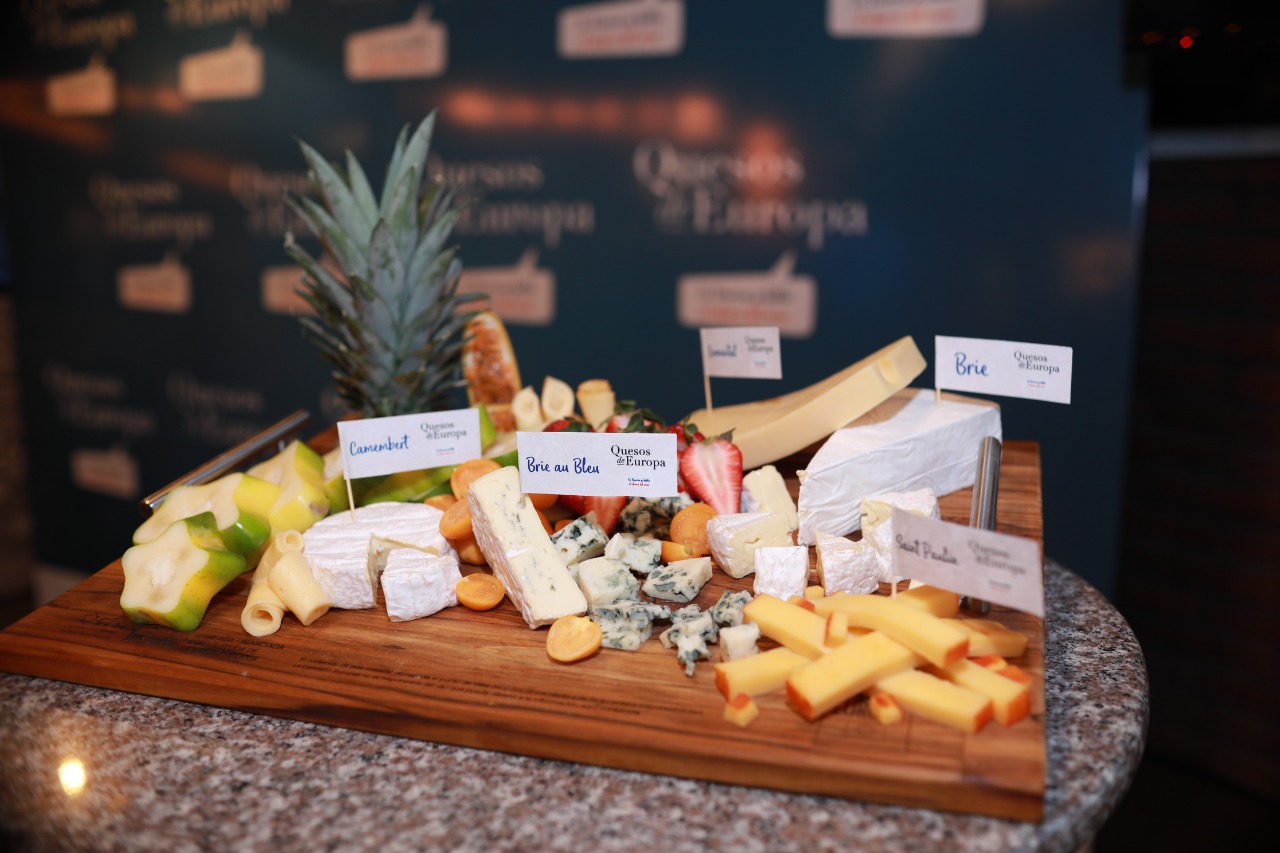 The initiative, which is part of the campaign “Cheeses of Europe: In France we speak the language of love,” boosts exploring new flavors based on traditional recipes and takes another look at local food.

In the case of Ecuador, emblematic dishes, such as the potato “locro”, figs with honey and green plantain “patacones” are going through changes that delight palates when mixed with cheese, such as camembert, emmentaland brie.

According to the initiative’s promoters, there is a sensorial stimulus by establishing a perfect link that ends in a renewed national cuisine and food.

“We have alternative variants with cheese, it’s part of our culture. The combination increases the experience of flavors. The kitchen is a blank canvas where we can create without limits,” South American chef and the campaign’s appointed ambassador, Felipe Rivadeneira, said.

The project encourages the development of a creative stage, which interested millions of homes worldwide amid the Covid-19 pandemic, responsible for a long confinement.

Mixing unique flavors, uniting two worlds on the basis of love for cooking, is the objective of this Andean-European encounter, which also reached other South American countries such as Colombia and Peru.

The invitation is made for cheese lovers to play in the cooking and food world from the local, but with ingredients that, as experts say, cause an unforgettable explosion of flavors.

Capital of Ecuador calls to assess return to onsite classes

Capital of Ecuador calls to assess return to onsite classes