Cuba with the lowest Covid-19 lethality rate in Latin America 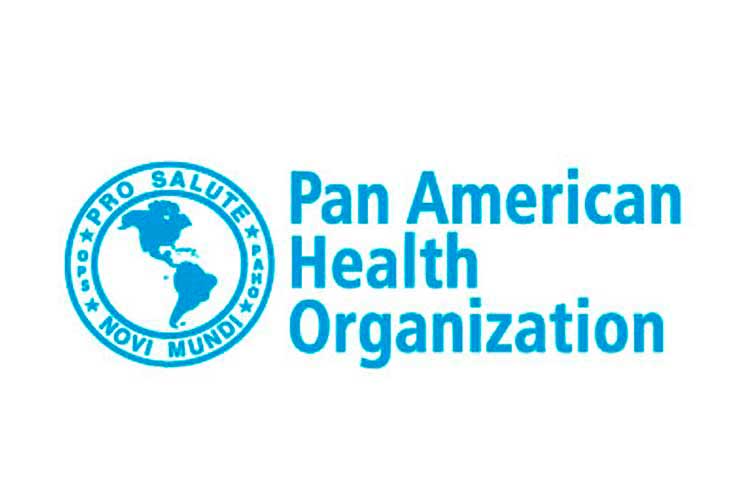 Cuba with the lowest Covid-19 lethality rate in Latin America

According to the latest report of the Cuban Ministry of Public Health (Minsap), the Caribbean island totals 964,237 positive cases and 8,316 deaths in two years of pandemic.

Since last October, Cuba has put the pandemic under control with a significant decrease in daily cases, deaths and hospitalizations which, according to experts, is the result of massive vaccination campaign from from children two years of age on with nationally made vaccines.

Up to December 19, 29 million 370 thousand 584 doses of Soberana 02 and Soberana Plus, designed by the Finlay Vaccine Institute, and Abdala, this last drug from the Center for Genetic Engineering and Biotechnology, were administered in this country.

Some 9 million 498 thousand 51 people, representing 84.9 percent of the population of 11.3 million have been fully vaccinated, and 10 million 316 thousand 552 citizens have at least one shot, which includes those vaccinated with Soberana Plus as a single dose, Minsap reported.

Cuba began in mid December administering a booster shot against the SARS-CoV-2 coronavirus, which causes Covid-19, a strategy that has already had an impact on a total of 882,981 people, of which 72,833 are part of the clinical study and 810,148 belong to selected territories and vulnerable groups.

Likewise, this nation ranks first in Latin America and second in the world in terms of immunization against the infection, surpassed only globally by the United Arab Emirates, according to the digital site Our World in Data.