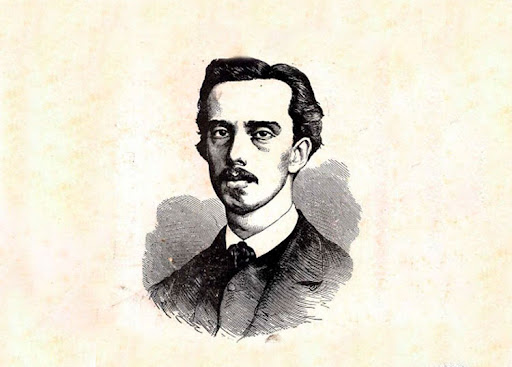 At Soledad Street 5, a building in the area of the city declared World Heritage Site, the man who would become one of the main military leaders of the Great War (1868-1878), waged against the Spanish Army, was born.

Agramonte’s light goes beyond the merely political and military to enter a world of romance and love with his partner of fight and life, Amalia Simoni.

The National Hero of Cuba, Jose Marti, defined him as a “diamond with the soul of a kiss,” the very same one who rose up in the most extensive region of Cuba, Camagüey, in the Oriente sugar mill on November 11, 1868, to lead with the most famous cavalry of the Liberation Army.

“He stood out for his great military strategy, with the main precepts of modern warfare, with the most advanced methodology in Europe, as he studied there. He also endowed the Revolution with juridical thought,” according to Oreidis Pimentel, a specialist from the House of Cultural Diversity in the city of Camagüey.

And it was precisely Agramonte one of the main protagonists of the Guaimaro Assembly that approved the first Constitution of the Republic of Cuba in Arms in April 1869.

Since the beginning of the Cuban Culture Day, which is celebrated in October, several movie theaters in the country have been showing the film El Mayor, by director Rigoberto Lopez (1947-2019).

The film is about the life and work of Agramonte, who died in combat at 31 in Jimaguayu, after having led more than 100 military actions, including the rescue of Brigadier General Julio Sanguily, who had been captured by Spanish troops.