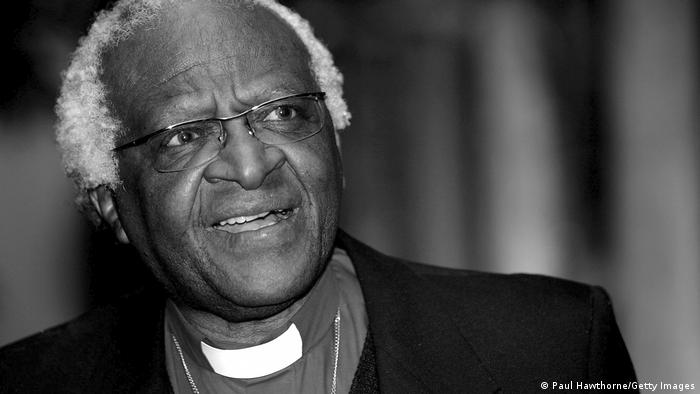 The Government and other institutions have began to receive a rising flow of messages of condolences from around the world.

In a message to the nation, President Cyril Ramaphosa stressed that Tutu’s death, Nobel Peace Prize winner, is “another chapter of mourning in our nation’s farewell to a generation of outstanding South Africans who have bequeathed us a liberated South Africa”.

Desmond Tutu, he said, was a patriot without equal; a leader of principle and pragmatism, a man of extraordinary intellect, integrity and invincibility against the forces of apartheid.

At the same time, he added, he was also tender and vulnerable in his compassion for those who had suffered oppression, injustice and violence under apartheid, and oppressed people around the world.

As chairman of the Truth and Reconciliation Commission, Ramaphosa noted, Tutu expressed universal outrage at the ravages of apartheid and poignantly demonstrated the depth of the meaning of Ubuntu: reconciliation and forgiveness.

From the sidewalks of resistance in South Africa to the pulpits of the world’s great cathedrals and places of worship, and the prestigious stage of the Nobel Peace Prize ceremony, Archbishop Tutu distinguished himself as an inclusive and non-sectarian advocate for universal human rights.

Throughout his life, in which the repressive forces of apartheid failed to break him, he remained true to his convictions during our democratic dispensation, holding the leadership and thriving institutions of our democracy accountable in an inimitable, inescapable and always empowering way, he said.