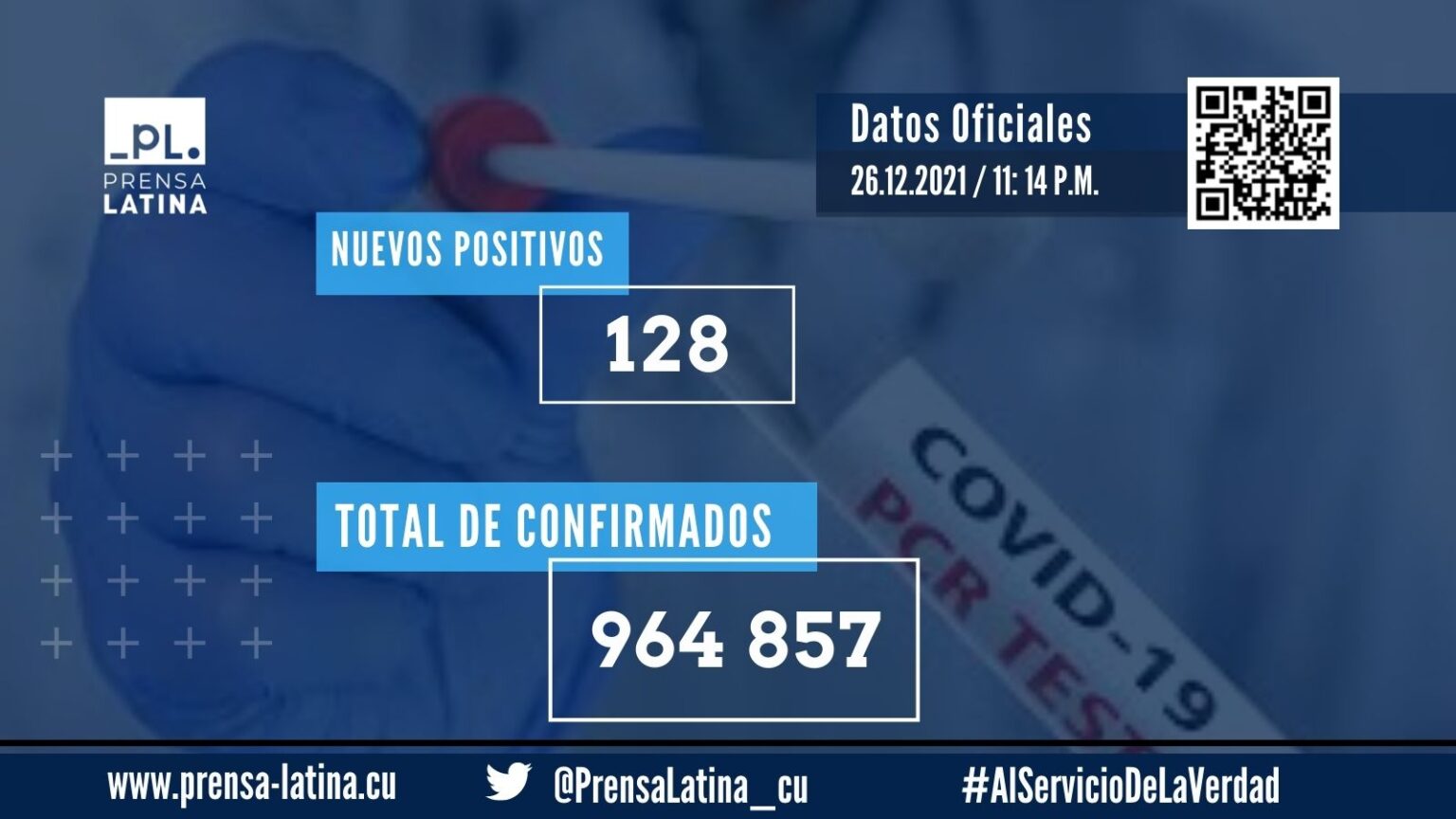 At his weekly press conference on television, the National Director of Epidemiology at the Ministry of Public Health, Dr. Francisco Duran, explained that 632 new cases were reported in the past seven days, 163 more than in the same period of the previous year (469).

One patient died from this disease in the past few hours, so the death toll rose to 8,321.

Dr. Duran pointed out that, although there have been slight increases in the figures, the number of cases reported in December are much lower than those reported in September and October.

He added that 3,182 patients have been hospitalized; 2,376 are considered suspected cases; 254 are under epidemiological surveillance and 552 are active cases.

Some 63 people have been discharged from hospitals, so the number of recovered patients increased to 955,927.