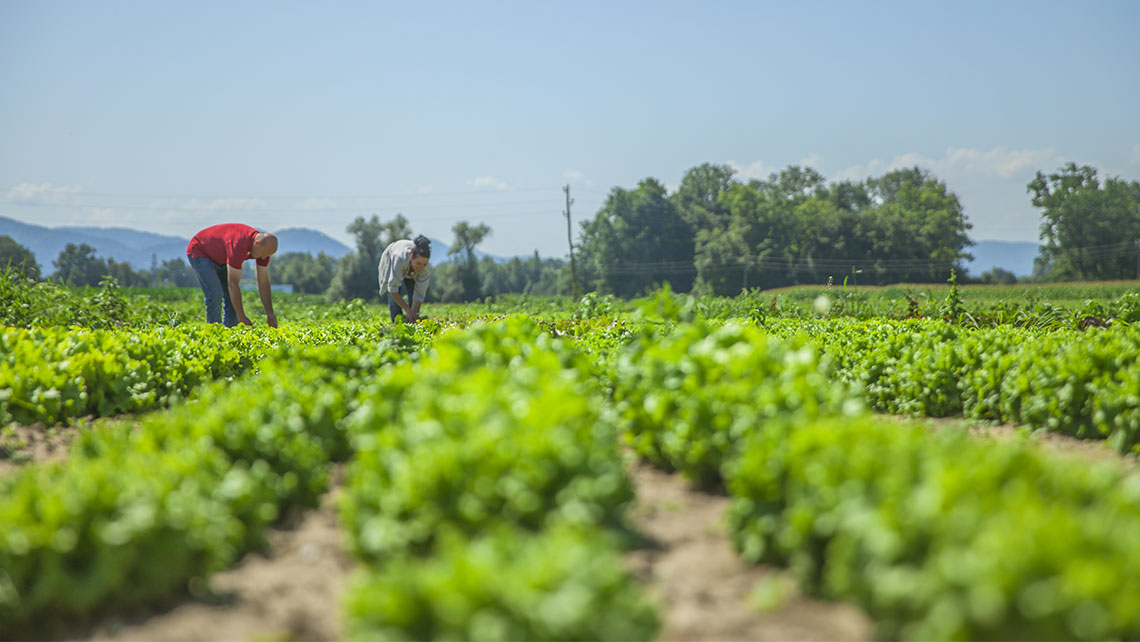 Havana, Dec 27 (Prensa Latina) Army General Raul Castro called on Monday to promote urban agriculture in Cuba in all available areas in cities, communities, plots and patios on the occasion of the 34th anniversary of the national program for this activity.

In a message sent to the Movement of Urban, Suburban and Family Agriculture, the historic leader of the Revolution recognized the importance of this initiative given the priority for food production in the country.

Times have changed, but the need to produce food remains intact, especially in the last two years, in which together we have experienced one of the worst health crises, said in the statement released by Cuban Prime Minister, Manuel Marrero at the event to celebrate the date.

“Our country, besieged as never before by the United States of America, has no choice but to move forward with its own forces and, in that battle, you, faithful promoters of the sovereignty that comes from the field and effort, play an essential role,” he added.

Raul Castro described as positive the results and progress made by the Movement and called for the exploitation of the available areas and better use of them.

“Finding the answers to these questions is the best help we can give our people, those people who have managed to overcome these hard times and who will once again be victorious,” he wrote.

The celebration of the date in this capita was attended by producers with outstanding performance, representatives of associations linked to the Ministry of Agriculture and agricultural companies, as well as local authorities.

According to official figures, 12,640 hectares in Cuba are devoted to the production of vegetables and fresh condiments.

However, among the immediate objectives for the sector, work in all 143 communities considered to have a deficit in the availability of agricultural products is prioritized.

In 2021, the movement committed to producing 1,295,000 tons of fresh vegetables and condiments, and it is estimated that by the end of December, 1.3 million tons will be produced throughout the country, with an average yield of 10 kilograms per square meter a year.