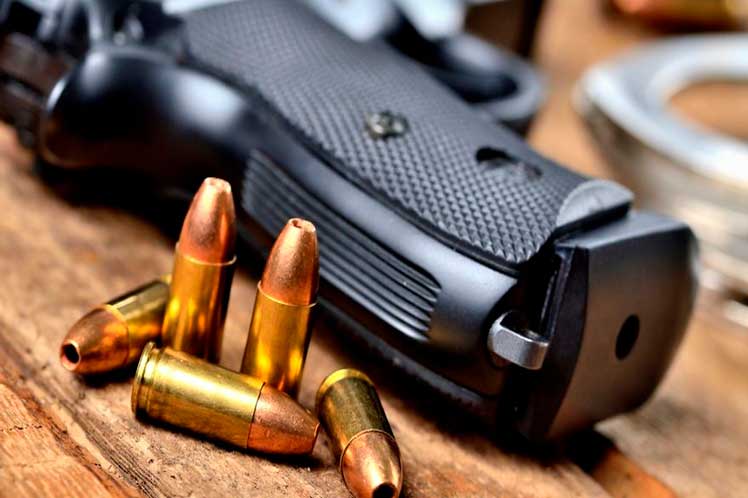 According to this non-governmental human rights organization, the killings took place last Sunday in the village of Sabana Larga, municipality of Sácama, department of Casanare, when a group of armed men attacked a family.

The Ombudsman’s Office issued an early warning in which it warned about threats by different armed groups against peasants and leaders, among others.

In addition to the pressures caused by the presence of armed groups, these bands violently offer the inhabitants ‘security’ and with it demands for silence and restrictions.

The criminal group Autodefensas Gaitanistas de Colombia, one of the fronts of the National Liberation Army, as well as the Fourth Division of the Army are active in the area, according to the Ombudsman’s Office.

Yesterday, the Human Rights and Conflict Observatory of Indepaz confirmed that 168 social leaders and human rights defenders were killed in Colombia in 2021, 26 of them women.

With these deaths, 1,283 social and peasant leaders have been murdered since the signing of the Peace Agreement in 2016, to date and most of these crimes, 885, were perpetrated during the current government of President Iván Duque.