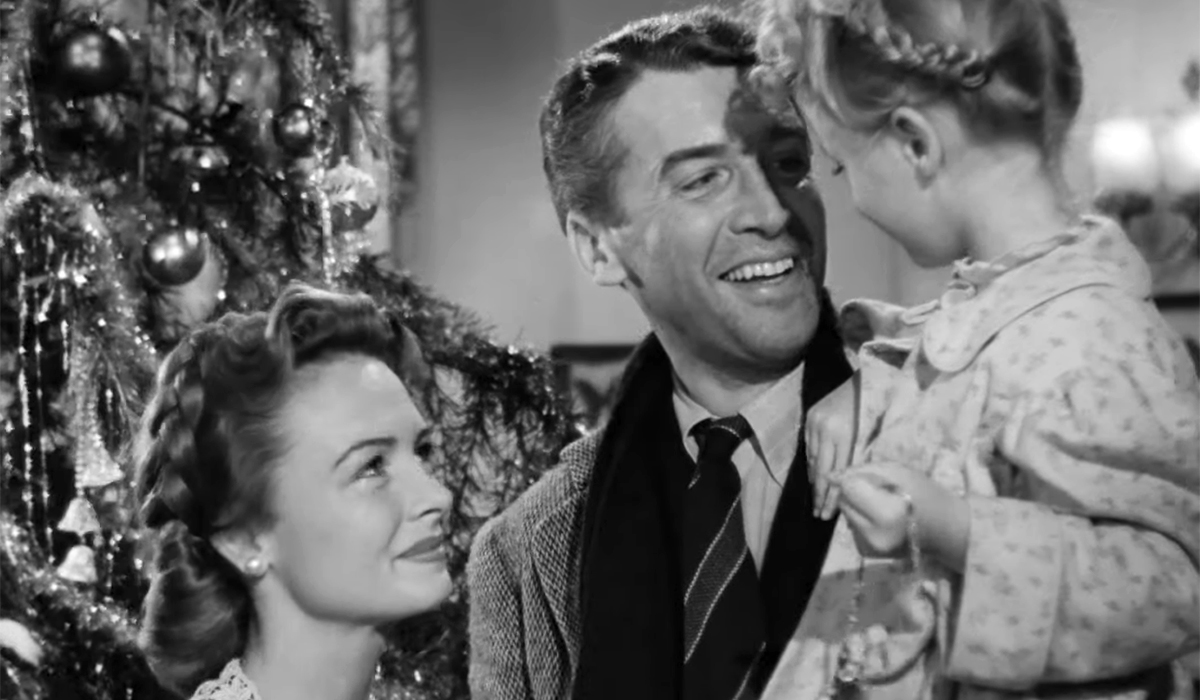 La Habana 30 dec (Prensa Latina) The Christmas atmosphere that takes over a good part of the western world, through trees, lights, theme decorations and Christmas carols, also reaches movies theaters and TV and streaming services with the screening of many films that take place this time of the year.
Share on facebook
Share on twitter
Share on whatsapp
Share on telegram
Share on email

In such a way movie lovers can enjoy new films premiered on Christmas in December and others that have already become good classics of the popular season, which seem to be marked by positive and affectionate messages, in line with the celebration’s spirit.

One of these films, perhaps as iconic in the United States and other deeply-rooted Christmas nations as It’s a Wonderful Life, celebrating its 75th anniversary, is still an annual tradition for many families.

After it was premiered on December 20, 1946 in New York’s Globe Theatre, the work made by multi-awarded director Frank Capra received mixed reviews and was poorly welcomed, far away from the hits the director had before the end of World War II (1939-1945).

The movie tells the story of George Bailey, played by James Stewart, an overwhelmed man who on the Christmas Eve of 1945 contemplated suicide, until his guardian angel intervenes and shows him what would have been of the people he helped throughout his life if the protagonists had never been born.

The plot shows how a human being can touch others, and takes a look at U.S. society at the time in a sweetened and optimistic way, with some criticism of harsh capitalism, but upholding the system, as was expected from a director as Capra, known for his propaganda films in favor of the American way of life.

It’s a Wonderful Life, in its conception, was not thought of as a Christmas movie, but became popular as of 1974, when the production company Republic Pictureslet copyrights expire due to an error, which allowed it to be put into public domainand be continuously broadcastedby a number of TV chains.

Though the company regained control of the piece in 1993, and later exclusively sold NBCits TV copyrights, the full-length movie had already become part of the U.S collective imagery, to the point that it’s even quoted as one of the most viewed films of December.

Along with it, Hollywood style Christmas enthusiasts also watch over and over again productions, such as Gremlins (1984), Home Alone (1990), The Grinch (2000), Love Actually (2003), different versions of Little Womenand, even, DieHard(1998), the action film performed by Bruce Willis in the role of police officer John McClane, about which it’s still debated in popular culture if it can be considered or not a Christmas movie.

Fusion of Christmas traditions in Romania

Fusion of Christmas traditions in Romania