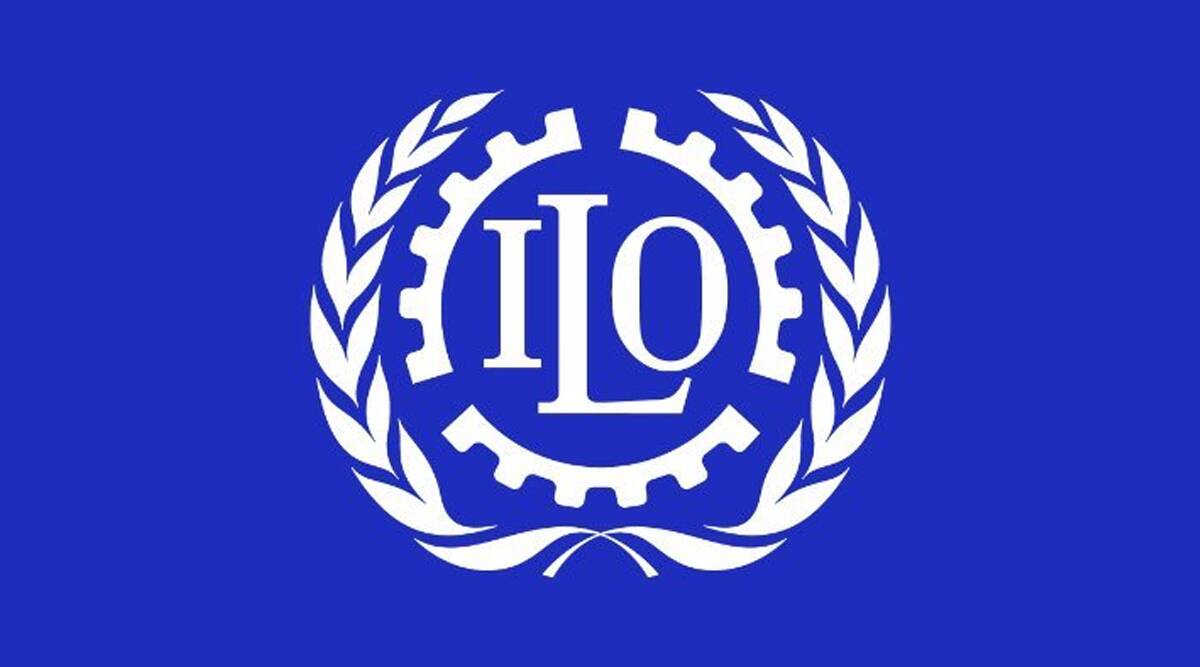 At a press conference, members of the General Confederation of Labor (CGT) and the Central de Trabajadores de Argentina (CTA) referred to the scandal this week over the leak of a video from June 2017, which shows the former Minister of Labor Marcelo Villegas from Buenos Aires speaking about the creation of a Gestapo (official secret police of Nazi Germany) to destroy various unions.

The secretary general of the CTA and deputy, Hugo Yasky, stressed they will bring the claim before national Justice, and demanded to act immediately.

Accompanied by Pablo Moyano, from the CGT triumvirate, Yasky expressed his rejection of the video, in which Villegas is clearly heard with the intention of setting up “a Gestapo”, which he described as a fact of total amazement the expressions of the former official of the management of the now deputy and former governor María Eugenia Vidal, one of Macri’s “dolphins”.

It was an orchestration plan, an operation to persecute union leaders, Yasky stressed after noting that it is clear that there was a systematic plan to persecute the union movement with the aim of taking away the rights of workers.

For his part, Moyano blamed Macri and Vidal for putting together a persecution plan that “did not target two or three leaders, but rather the objective was to destroy the labor movement,” he said.

“If I could have a Gestapo, I would,” the former Buenos Aires Labor Minister said, confirming the political will to set up causes to persecute union opponents in a meeting in which participated construction businessmen and civil servants from the province and municipalities of that territory.

In a thread of messages on her account on the social network Twitter, the vice president, Cristina Fernández, questioned a few days ago the lack of reaction of the Judiciary to the evidence and listed each of the members who were at the meeting with Villegas back then.

The vice president wondered what other evidence Argentine society will need, “beyond the logical and legitimate adhesions, to understand that the political espionage and judicial persecution suffered by those of us who were opponents of that government, is not a partisan story,” she said in reference to the various legal cases that were armed against him.

The president, Alberto Fernández, instructed the Federal Intelligence Agency inspector, Cristina Caamano, to present a complaint to the courts in order to investigate the possible commission of crimes.