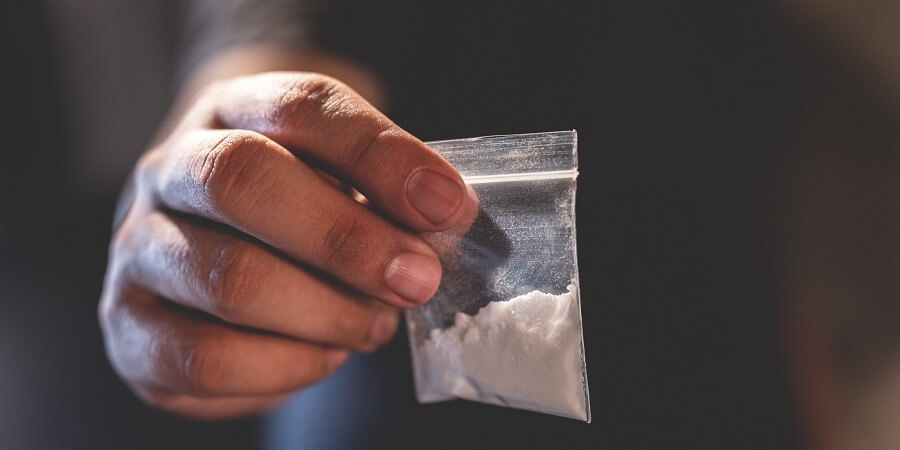 After a 10-day hearing, the judicial body considered that there are risks of disregard for the process, destruction of evidence and danger to the community in the case of those arrested during Operation Fisher, on December 1.

The defense of those involved had appealed the decision to hold the prisoners, issued by the judge of guarantees, Teodolinda Cardoze.

For his part, the drug prosecutor, Joseph Diaz, said that the defendants constitute a risk to the community since the behaviors to which they are linked constitute a danger to public health.

He also argued that they are charged with felonies with prison sentences exceeding four years.

Several defense lawyers also argued that the Public Prosecutor’s Office has not yet been able to establish the existence of a criminal organization and that many of those involved are workers without high income.

So far, only one of the 57 citizens arrested at the beginning of this month was sentenced to five years and eight months in prison for illicit association to commit a crime.

So far, this is the first conviction, after dozens of exceptional raids carried out to find the group associated with drug trafficking were legalized.

Panama’s Security Minister, Juan Pino, told the press that this operation was a hard blow to the gang dedicated to trafficking illicit substances from Colombia to the coasts of the Panamanian provinces of Colon and Bocas del Toro, and from there to the United States.

Among those arrested were nine officials and police officers, allegedly in charge of protecting the shipments and passing information to organized crime, he added.