ICRC concerns about fate of Palestinian prisoner on hunger strike 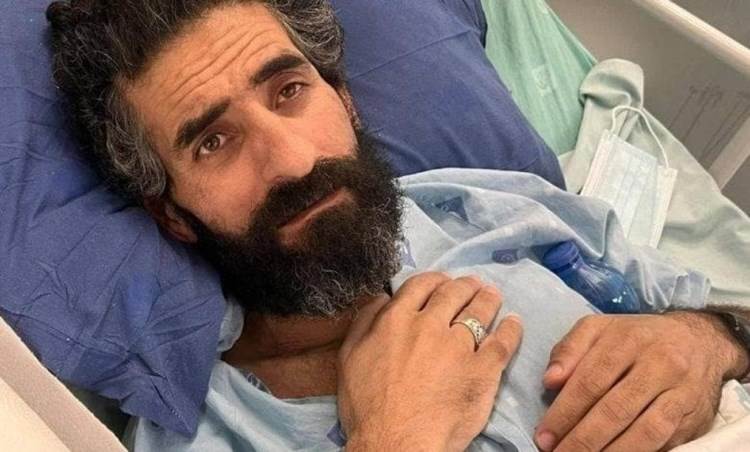 ICRC concerns about fate of Palestinian prisoner on hunger strike

Ramallah, Jan 2 (Prensa Latina) The International Committee of the Red Cross (ICRC) said on Sunday it was seriously concerned about the fate and health conditions of Palestinian prisoner Hisham Abu Hawash after 139 days of hunger strike in Israel jails in protest against his imprisonment.
Share on facebook
Share on twitter
Share on whatsapp
Share on telegram
Share on email

“Every effort should be made to find a solution that avoids irreversible consequences for Hawash’s health,” ICRC said in a statement.

He stressed that agency officials regularly visit the prisoner and constantly monitor his health.

All detainees must be treated humanely and with dignity, the entity stressed.

The Prime Minister of the Palestinian National Authority Mohammad Shtayyeh on Saturday urged the Israeli authorities to release Hawash, kept behind bars under the policy of administrative detention.

Criticized by the UN and human rights groups, so-called administrative detention is used by Israel to arrest Palestinians at renewable intervals typically ranging from three to six months based on undisclosed evidence that even the accused’s lawyer is prohibited from seeing.

Faced with the situation, the Islamic Jihad group threatened the Jewish State with harsh reprisals in the event of Hawash’s death.

In a statement released in the Gaza Strip and signed by its Secretary General Ziyad al Nakhala, the formation considered that his death will be considered an assassination, and hostilities will begin.

“All options are open and on the table in case the occupation (Israel) continues to postpone and avoid its responsibilities,” the text underlined.

On Saturday, which coincided with the start of the year, some 500 Palestinians imprisoned under the administrative detention policy began boycotting Israeli courts in protest of their detention.

The Palestinian Prisoners Club said in a statement that the inmates adopted this unprecedented decision against all judicial proceedings related to administrative detention to “denounce this farce.”

According to official data, at the end of November, 4,550 Palestinians were in Israeli prisons, including 32 women and 170 minors.

Lopez Obrador to resume his normal work routine on Monday