It´s vital for Cuba to learn how to live with Covid-19, says minister 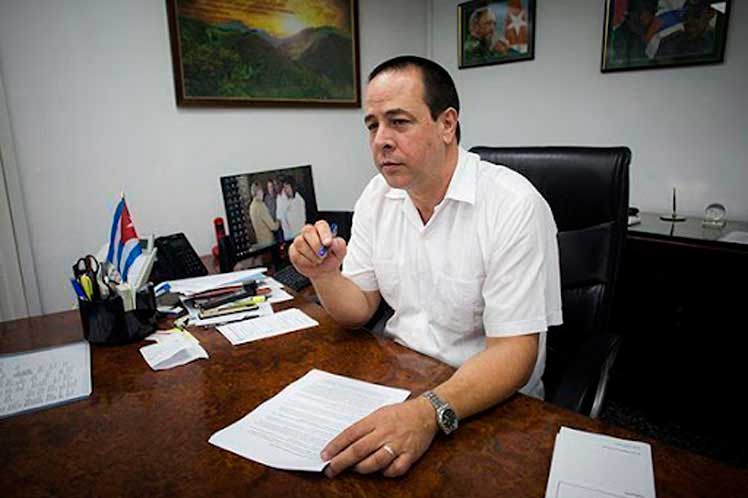 It´s vital for Cuba to learn how to live with Covid-19, says minister

In the last 12 months, as many as 954,417 coronavirus-infected people were reported, whose highest increase rate was registered after Q1 2021. It has been a trend that continued through past August when the country reported 265,121 infections, the highest toll confirmed in a month, Mr. Portal Miranda posted on Facebook account, adding that as of past September Cuba´s epidemiological scenario started to be much more favorable, reporting a considerable decreased number of Covid-19 patients for 13 weeks in a row.

The Cuban health minister regretted the diagnosis of 175,321 coronavirus-infected children (18.4% of all cases). 6,947 other infections went to pregnant women and postpartum women. “Protecting these risk groups has become Cuba´s top priority,” he added.

Out of the total positive cases reported in 2021, 9,691 (1.02%) already infected arrived in the country, a figure that Mr. Portal Miranda stated that most of them were infected with different coronavirus variants, making Cuba´s epidemiological situation much more complicated.

“It happened first with Beta variant and then with Delta. This latter responsible for most of infections and deaths back then,” he said.

On November 29, Cuba reported its first omicron variant case, a traveler who arrived from South Africa, and to date it has been diagnosed 92 patients, most of which have been imported cases. Autochthonous infections are already confirmed, though.

The health minister also stressed that, amid this harsh reality, our people were vaccinated in record time with our own vaccine candidates in a way never before assumed by the country´s National Health System.

“2022 will be another year of challenges. Perfecting each action that has not gone well for us is our major challenge ahead and we will meet it,” the Cuban health minister concluded.